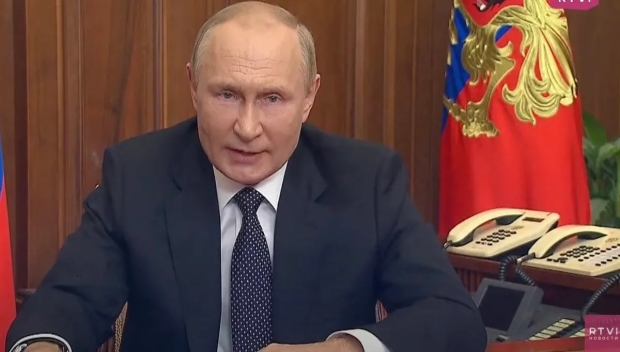 Targetting US based social media

Russian courts have been rubber stamping fines against US social media for refusing to crack down on fake news about Russia's glorious special operation in Ukraine and other matters offensive to Tsar Vladimir Putin.

This week a Russian court reportedly fined Amazon $65,000 dollars in two separate cases for allegedly refusing to remove content related to drug use and suicide. It has also fined TikTok for failing to delete content that violates Russian laws on 'LGBT propaganda.'

This week a Moscow court also reportedly fined Amazon-owned Twitch $128,492 this week for allegedly refusing to remove banned content. Though complete details around that fine remain unclear, part of it reportedly comes in response to Twitch broadcasting multiple banned interviews with Oleksiy Arestovych, an adviser to Ukrainian president Volodymyr Zelensky.

Russian authorities claim those interviews contained information “discrediting the Russian Armed forces.”  Apparently, it is quite easy to discredit the Russian Armed Forces, all you have to do is say that the "special operation" in Ukraine is a war and you are looking at jail time.

Twitch has apparently removed the video, so it looks like it was suitably scared.

Last modified on 19 October 2022
Rate this item
(2 votes)
Tagged under
More in this category: « Spanish investigate Booking.com Germany's cybersecurity Tsar might have been working for the Russians »
back to top