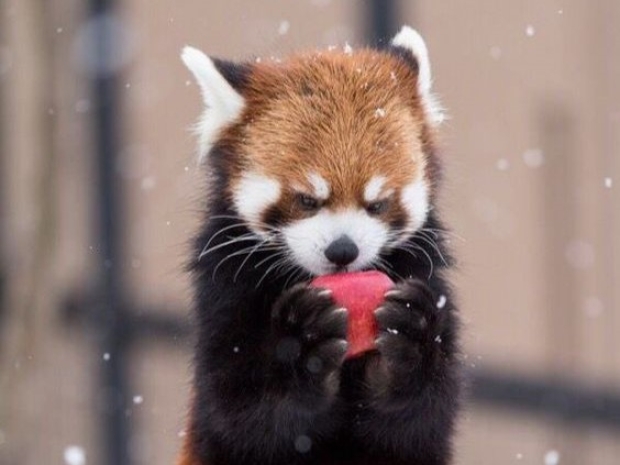 Microsoft, Google, and Apple using their browsers to shut down browser rivals

Big Cheeses at the Mozzarella Foundation are hacked off that Microsoft, Google, and Apple are using their operating systems to steer users to their browsers and stacking the deck against rivals.

Mozilla said that browsers and browser engines were the heart of the web so using an operating system to favour one had a monopolistic ripple effect that leads to few choices for users, a drop in innovation, a lack of openness, low quality and insecure code and plagues of locusts.

In its report with the punch title Five Walled Gardens: Why Browsers are Essential to the Internet and How Operating Systems are Holding Them Back, Mozilla researchers wrote that OS makers were stifling competitors and holding back innovation.

Mozzarella  said that while there are alternatives, such as its open source Firefox, users find it hard or too much effort to change from those, especially given the way Microsoft, Apple, and Google engineer their OSes – Windows, macOS and iOS, and Android, primarily – to keep people locked in.

That cuts off interest to competing browsers, which see limited usage and development effort, and never quite get off the ground to challenge the status quo.

Google, Apple, and Mozilla are the only major browser engine makers left, another indicator that users don't have much choice. Apple pushes its WebKit engine, at the heart of Safari, onto Mac and iOS users to the point that the iOS Firefox app is required to use WebKit rather than its own engine, stamping out competition, choice, and innovation there.

Mozilla uses its Gecko engine in Firefox. Google has managed to get its Chromium Blink engine into not just Chrome on desktop and Android, but Edge, Brave, Vivaldi, Opera, and more, across multiple platforms.

With Apple focused on its own ecosystem, dictating even the browser engine iOS apps must use, that leaves just Gecko and Blink across many other platforms. That, according to Mozilla, is not a good deal for web developers nor netizens. The dominant engine is well placed for dictating future web standards.

Last modified on 26 September 2022
Rate this item
(3 votes)
Tagged under
More in this category: « Has password protection become bigger than the problem it seeks to solve? Telcos call for more money from Big Tech »
back to top