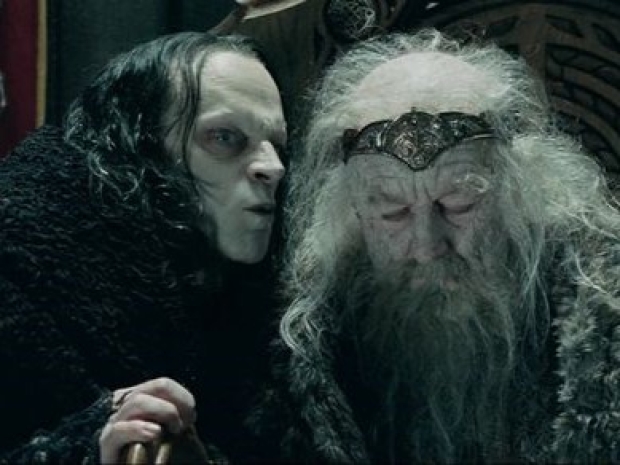 It is supposed to represent developers

The ability of the App Association [ACT] to represent developers has been called into question after it was discovered that the vast amount of its funding comes from the fruity cargo cult Apple.

To put this in perspective,  this is like your trade union depending on money from your employer to survive.

To be fair Apple isn't a member of the association, but apparently, it plays a dominant behind-the-scenes role in shaping the group's policy positions.

Four whistleblowers say that the association's lobbying agenda track closely with Apple's -- even when it's at odds with app developers, the companies that make the individual games and programs that run on Apple's iPhone and other devices.

ACT, says it's not beholden to Apple, but confirmed that it derives more than half its funding from the company. The whistleblowers say the actual percentage is much higher.

Last modified on 20 September 2022
Rate this item
(1 Vote)
Tagged under
More in this category: « Browser Spellchucking features might be leaking your passwords Morgan Stanley pays $35 million for data security lapses »
back to top