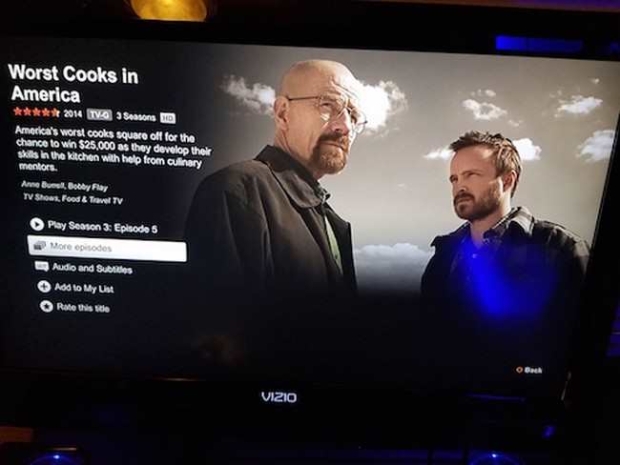 Adverts will be the least of your worries

Netflix's desire to boost its bottom line with advertising might be coming with more problems than hopeful users might think, according to a bloke who has had a look at the new code.

Netflix hoped that it would stop its falling subscriber rate by bringing in adverts which would allow it to charge less. But it seems that the company has thought it would be better to bring in so many limits to the ad-plan that it will become a chocolate teapot.

Developer Steve Moser who examined the Netflix app’s code, the said limitation was found embedded inside the app by the streaming giant. He then shared his findings with Bloomberg, whereby offline downloads are only allowed for ad-free tiers on the app.

In some ways this makes sense as there is no way to show users ads if they’re viewing the content offline as this triggers Netflix's ad plan but still it does show that the plan will be far more limited than useful. Not that anyone sane wants to see adverts. If you want to see how adverts can stuff up a streaming service have a look at YouTube which serves up an Apple advert every ten minutes.

Last modified on 18 August 2022
Rate this item
(3 votes)
Tagged under
More in this category: « UK government can push alerts to mobile phones Janet Jackson crashed my computer »
back to top