Microsoft admits some chips will lose data under Windows 11 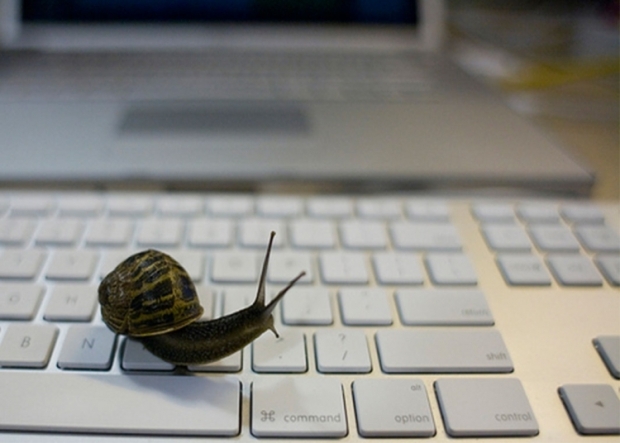 Microsoft has warned that Windows devices with the newest supported processors might be susceptible to data damage, and the fix might have turned made some machines really slow.

The data damage warning turned up in a support article (KB5017259) and is related to devices supporting the newest Vector Advanced Encryption Standard (VAES) instruction set.

Vole insisted that its hardware compatibility list for Windows 11 was about CPU security and experience but it looks like it might have been a bit more serious.

The June 23 patch preview release or July 12 security update should resolve the issue, but could make things a mess for different reasons. The July 12 patches (KB5015814), left the Start Menu inoperative and Vole had to roll it back.

Microsoft thinks it fixed the  data damage issue was already addressed in the May 24 patch preview and June 14 patch release however that made things a lot slower for some users.

BitLocker, TLS and Disk throughput (especially for enterprise customers) were hit and, according to Microsoft, "AES-based operations might be two times (2x) slower after installing the Windows update for the May 24, 2022 preview release or the June 14, 2022 security release."

Microsoft wrote: "We added new code paths to the Windows 11 (original release) and Windows Server 2022 versions of SymCrypt to take advantage of VAES (vectorized AES) instructions. SymCrypt is the core cryptographic library in Windows. These instructions act on Advanced Vector Extensions (AVX) registers for hardware with the newest supported processors.

"Performance will be restored after you install the June 23, 2022 preview release or the July 12, 2022 security release."

But for some reason, Vole failed to mention the performance hit in the May 24 or June 14 emissions for Windows 11 or Windows Server 2022, but if your machine is suddenly running like an asthmatic ant with a heavy load of shopping you know why.

Last modified on 10 August 2022
Rate this item
(2 votes)
Tagged under
More in this category: « Worldwide semiconductor shortage ongoing Nvidia open sources 73k lines worth of header files »
back to top