Amazon admits that the union case against it is stronger 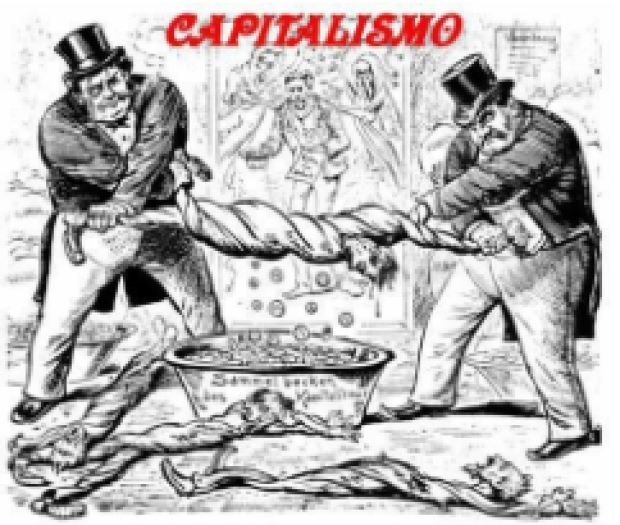 A leaked memo shows that Amazon admits that the union case against it is strong, but thinks it is better to follow the Amercian way and spend money bribing establishing and deepen "relationships with key policymakers and community stakeholders" and improve "Amazon's overall brand.

The thought is that if you give politicians and journalists enough “feel-good initiatives” it would help Amazon boost its reputation and simultaneously "neutralise" company critics by befriending these critics' allies.

Amazon staff acknowledged in the memo that the union’s "economic argument is currently stronger," with union truck drivers, warehouse workers, and grocery store staff earning better or equal compensation packages as Amazon employees in the Southern California region the memo focused on.

A few months later, in September 2021, Amazon announced it had raised its average starting wage for front-line workers to $18 an hour, though many workers make less than that.)

Amazon then planned to “seek partnerships with some organisations that work closely with our opposition" such as those who help incarcerated people find stable work upon reentry into society, such as the Anti-Recidivism Coalition, Homeboy Industries, and Defy Ventures.

What is ironic is that they are doing all this while billboards and TV commercials push a narrative of Amazon as a great place to work, and the PR-friendly community partnerships in towns across the country where Amazon wants to set up shop, are developed for these reasons.

The best part about this memo is that the union-led criticisms are creating sizable obstacles to Amazon's growth plans in the US market which could be easily be resolved by the company being a little nicer to its staff.

The downside is that the company cannot lose the early 20th-century image of evil capitalist management who would rather spend money on union bashing than making life good for all.

Last modified on 01 August 2022
Rate this item
(1 Vote)
Tagged under
More in this category: « Jack Ma gives up on Ant group Meta can't make money out of news »
back to top