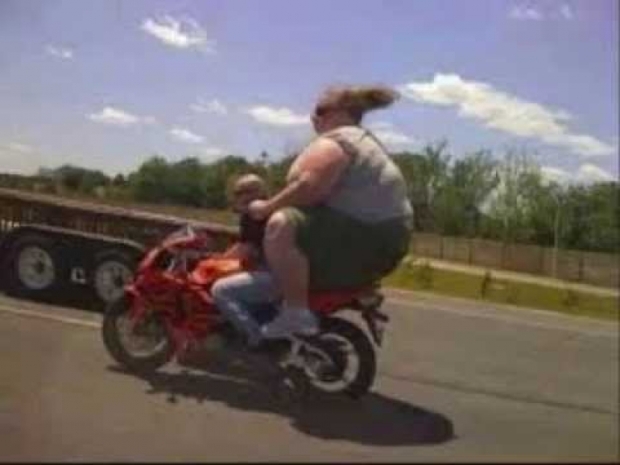 Google Maps is launching a few new features some of which will be good for cyclists.

According to the Google bog, Cyclists will now see a lot more information explaining what a route will be like. Maps now breaks down a route by percentages, showing how long you'll be in a marked bike line, a shared path, on a steep hill, or on a major road. The route selection screen is also able to break down routes into categories like "more bike lanes" and "less turns."

Location sharing is now getting notifications. If any friends or family members share their location with you, you'll soon be able to watch a certain area and get notified when they arrive or leave.  This sounds like a recipe for disaster to us, but it would be useful to know when someone has arrived at an airport so you can pick them up.

Google claims this feature has been built with privacy in mind.

Google is also launching "photorealistic aerial views of nearly 100 of the world’s most popular landmarks."  It is not clear what Google means. There is a "3D" button on desktop Google Maps, which launches the Google Earth dataset, but on mobile you've only ever had a flat satellite view or untextured 3D blocks of buildings. Google Earth has its own app on mobile, which previously made a lot more sense because it takes an incredible amount of compute power.

Google does not say that Immersive View is launching soon, but instead that this new 3D feature is "the first step toward launching immersive view."

Last modified on 28 July 2022
Rate this item
(2 votes)
Tagged under
More in this category: « Google delays plans to kill off third party cookies Chinese PC motherboards have huge security hole »
back to top