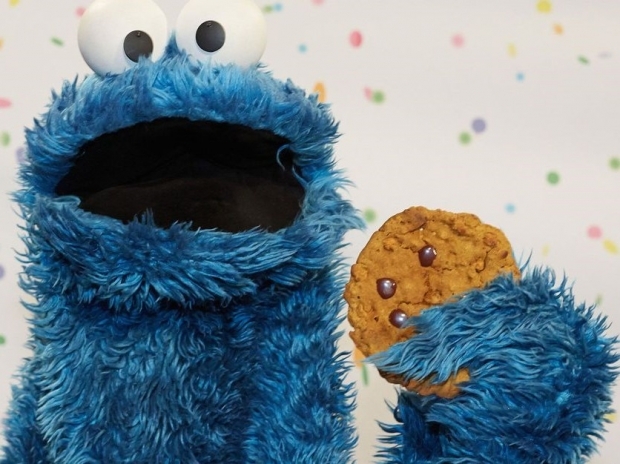 Google's plans to kill off third-party cookies in its Chrome browser have been delayed again until late 2024. The move was last scheduled for the end of 2023, a date already pushed back from sometime this year so we can tell that the search engine outfit is really enthusiastic about making this happen.

The "dog ate my homework" excuse this time was that Google wanted to expand the testing window for developers, publishers, marketers and regulators before it pushes out the change.

Google has been using cookies to harvest personal information for ages and is starting to get politicans, and privacy advocates jolly cross. Other browser makers have already started pruning them and some observers think that Chrome is losing users due to Google's obession with keeping third party cookies.

To make matters worse Google planned as a replacement for cookies — called Federated Learning of Cohorts, or FLoC, for short — was riddled with privacy problems that even cookies didn’t have. Meanwhile, the way FLoC was designed seemed almost engineered to give Google an even bigger chunk of the digital ad market, when it already controls more of the market than literally any other tech company on Earth.

Google insists that FLoC is more anonymous than cookies.

In a blog post, Google Privacy Sandbox VP Anthony Chavez said over the past several months, the company has released trial versions of a number of new Privacy Sandbox APIs in Chrome for developers to test.

He said throughout this process, Google has worked to refine its design proposals and that the most common feedback from those involved was that they need more time.

“By Q3 2023, we expect the Privacy Sandbox APIs to be launched and generally available in Chrome,” the blog states. “As developers adopt these APIs, we now intend to begin phasing out third-party cookies in Chrome in the second half of 2024.”

Last modified on 28 July 2022
Rate this item
(0 votes)
Tagged under
More in this category: « AMD ready to counter-attack in Intel war Google Maps gets new features »
back to top