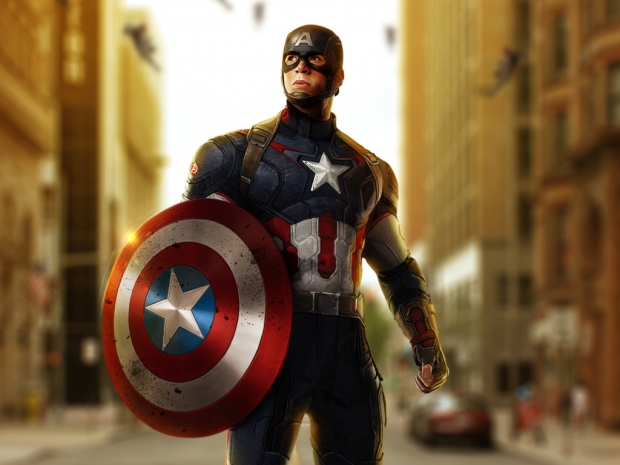 Tame Apple Press tries unsuccessfully to convince him it isnt

Chris Evans who plays the super hero Captain America said that Apple has lot the plot since the days of his trusty iPhone 6s.

For some reason when interviewing an actor who plays a super hero the Tame Apple Press decided to get some free advertising for their favour brand by asking him to praise the new iPhone which he had. Unfortunately Evans hates his iPhone 12 Pro and hates it because it is too heavy.

“I feel like my new phone is too heavy. I know that makes me the oldest dinosaur in the world, but the problem is… you use the pinky to brace it, and it feels too heavy.”

Evans doesn’t like the gesture-based navigation. Coming from an iPhone 6s, which was a decent phone back in 2015, Evans misses the classic Touch ID sensor below the screen: “Do I miss the home button? Yeah, I do.”

In fact he cant find a single nice thing to say about the new iPhone, which he got in late June. So the Tame Apple Press literally had to add things that IT thought he must like.

"But we assume he appreciates the better camera, longer battery life, and larger display. He also doesn’t say why he opted for an iPhone 12 instead of a newer iPhone 13, but one thing is clear: He’s not getting an iPhone SE, even though that would presumably address all of his complaints. "

Despite the deluded hack trying to put words in his mouth Evans was pretty clear.  He did not want the SE he wanted his old iPhone 6[s] which was broken now.

Last modified on 18 July 2022
Rate this item
(2 votes)
Tagged under
More in this category: « Apple cult being banned for stealing technology Tor gets update »
back to top