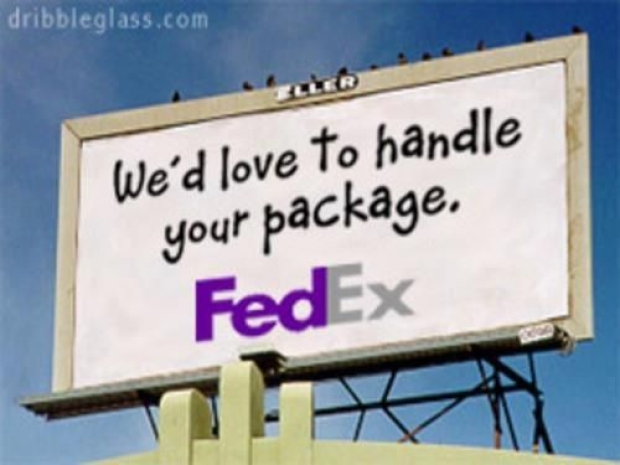 Moving to the cloud

FedEx is to close its data centers and retire all of its remaining mainframes within the next two years.

Speaking during the FedEx investor day, FedEx CIO Rob Carter said the company is aiming for a "zero data center, zero mainframe" environment based in the cloud, which will result in $400 million in savings annually.

Carter said FedEx was working to streamline and simplify technology and systems.

"We've shifted to cloud and been eliminating monolithic applications one after the other. We're moving to a zero data center, zero mainframe environment that's more flexible, secure, and cost-effective,” he said.

Within the next two years, FedEx will close its last remaining data centers, eliminate the final 20 percent of the mainframe footprint, and move the remaining applications to cloud-native structures that allow them to be flexibly deployed and used in the marketplace and business.

Last modified on 06 July 2022
Rate this item
(1 Vote)
Tagged under
More in this category: « Lennart Poettering quits Red Hat EU signs off on tech giant regulation »
back to top