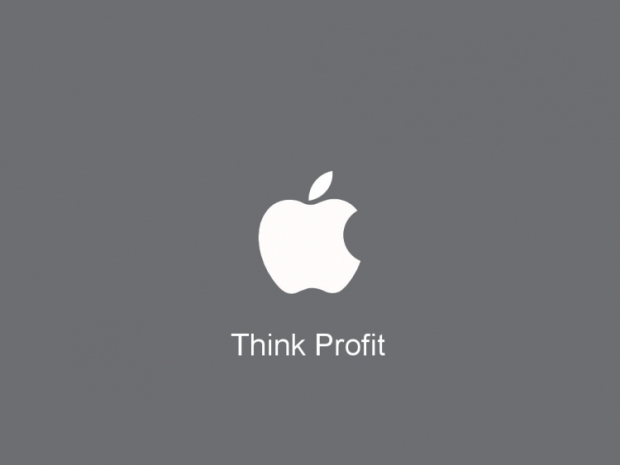 Fruity cargo cult Apple has decided to jack up the monthly fee it charges kids to listen to its music service.

The price hike means students in the US will now be charged $5.99 a month for the streaming service, marking a $1 increase.

The change hasn’t been officially announced by Apple but users who are dumb enough to pay to be in Apple’s walled garden should probably expect fees to be jacked up at a moment’s notice for no reason.

The student fee for Apple Music has also been increased by a similar amount in Canada and the UK and follows last month’s price hike for the streaming service in other markets, including Australia, New Zealand, South Africa, India, Kenya, Israel, Singapore, and Saudi Arabia.

Aside from the rather limited Voice plan for Apple Music at $4.99 a month, students still get the best rate for Apple’s music streaming service. Alternative tiers include Individual, which costs $9.99 a month, and Family, which offers unlimited access for up to six people for $14.99 a month.

Spotify charges students $4.99 a month, a dollar less than Apple Music’s equivalent offering and half the price of Spotify’s Premium service.

Last modified on 24 June 2022
Rate this item
(0 votes)
Tagged under
More in this category: « Italians say struffoli to Google Analytics Intel delays plant start in Ohio »
back to top