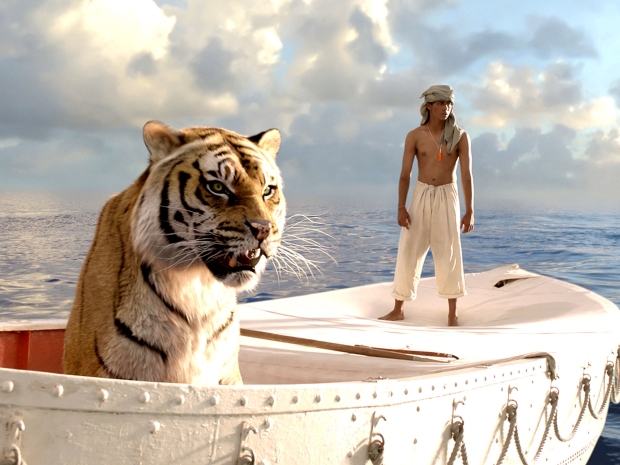 And didn't get eaten by the tiger

Iwao and her team previously set the record in 2019 when they carried out a calculation to an accuracy of 31.4 trillion digits.

Writing in her bog, Iwao wrote that finding as many digits of Pi as possible is a way to measure the progress of compute power. Her job involves showing off what Google Cloud is capable.

In 2019, the calculation (which figured out a third as many digits as the most recent attempt) took 121 days. This time around, the calculation ran for 157 days, 23 hours, 31 minutes and 7.651 seconds, meaning the computers were running more than twice as quickly despite Iwao using "the same tools and techniques."

Around 82,000 terabytes of data were processed overall. Iwao also notes that reading all 100 trillion digits out loud at a rate of one per second would take more than 3.1 million years. And in case you're wondering, the 100-trillionth decimal place of Pi is 0.

Last modified on 10 June 2022
Rate this item
(0 votes)
Tagged under
More in this category: « Intel freezes hiring PC desktop and computer chips China catching up to AMD's Zen 3 »
back to top