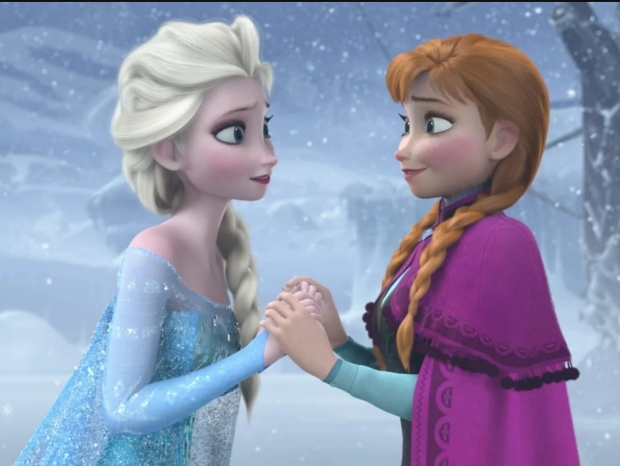 Intel has frozen hiring within the department chargeable for PC desktop and computer chips as a part of a chain of cost-cutting measures.

Intel is “pausing all hiring and hanging all process requisitions on grasp” in its shopper computing staff, in step with the memo despatched on Wednesday.

The memo stated that some hiring may just resume in as low as two weeks after the department re-evaluates priorities and that each one present process provides in its techniques will likely be venerated.

Intel announced in an incomprehensable quote that: “We imagine we’re initially of a long-term expansion cycle around the semiconductor trade and we now have the suitable technique in position. Higher center of attention and prioritization in our spending will lend a hand us climate macroeconomic uncertainty, execute on our technique and meet our commitments to consumers,  shareholders, and  staff.”

The corporate’s shopper computing staff is its biggest by means of gross sales, producing $9.3 billion of its $18.4 billion in earnings in its most up-to-date quarter.

The hiring freeze does now not seem to have an effect on all on Intel. In a memo despatched to all staff on Tuesday, Leader Government Pat Gelsinger stated the corporate would “gradual” its hiring and would onboard 23,000 just lately employed staff over the following 90 days. Intel had 121,000 staff on the finish of 2021.

Last modified on 09 June 2022
Rate this item
(1 Vote)
Tagged under
More in this category: « Microsoft going to be nice to staff Google cloud breaks Pi record »
back to top