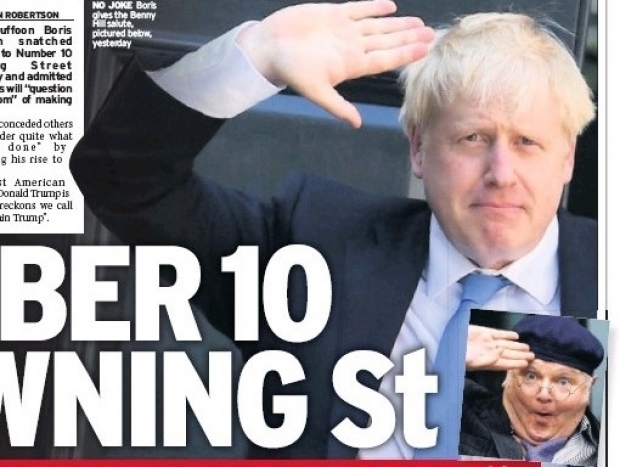 Will not enforce a USB Type-C charger

The UK government says it is not "currently considering" copying European Union plans for a common charging cable.

The EU has provisionally agreed all new portable electronic devices must, by autumn 2024, use a USB Type-C charger, a move it says will benefit consumers.

Apple claims that it will stifle innovation, although there is no proof of this.

Under the current post-Brexit arrangements, the regulation would apply to Northern Ireland, according to EU and UK officials. According to the December 2021 parliamentary report, the "new requirements may also apply to devices sold in Northern Ireland under the terms of the Northern Ireland protocol in the Brexit agreement, potentially triggering divergence of product standards with the rest of the UK."

The treaty works by keeping Northern Ireland inside the EU's single market for goods, while the rest of the UK is outside it. A row between the UK and EU about how to reform the Northern Ireland protocol remains unresolved. A UK government spokesperson said "we are not currently considering replicating this requirement."

Last modified on 09 June 2022
Rate this item
(3 votes)
Tagged under
More in this category: « Microsoft wants to abandon HDDs Microsoft going to be nice to staff »
back to top