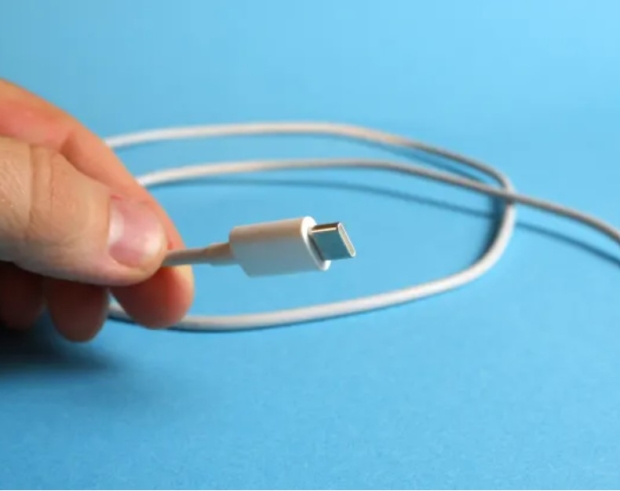 Everyone will have to be the same

The European Commission, the executive arm of the European Union, is going to force smartphone manufacturers like Apple and other electronics makers to equip their devices with a standard USB-C charging port.

EU lawmakers on Tuesday agreed to a single mobile charging port for mobile phones, tablets and cameras. It means equipment makers will have to comply with the new terms by 2024.

EU commissioner Thierry Breton said via Twitter the move will cut waste and make life easier for consumers who would theoretically be able to use one charger for multiple devices.

However, the news is a slap in the face with a wet haddock for Apple which uses its own Lightning connector to charge iPhones.

Apple said that it was concerned that strict regulation mandating just one type of connector stifles innovation rather than encouraging it, which in turn will harm consumers in Europe and around the world.

“We look forward to continued engagement with stakeholders to help find a solution that protects consumer interest, as well as the industry’s ability to innovate and bring exciting new technology to users.”

Half the chargers sold with mobile phones in 2018 had a USB micro-B connector, while 29 per cent had a USB-C connector and 21 per cent a Lightning connector, according to a 2019 study from the commission.

Last modified on 08 June 2022
Rate this item
(3 votes)
Tagged under
More in this category: « Companies finding it difficult to get staff back to work Microsoft wants to abandon HDDs »
back to top