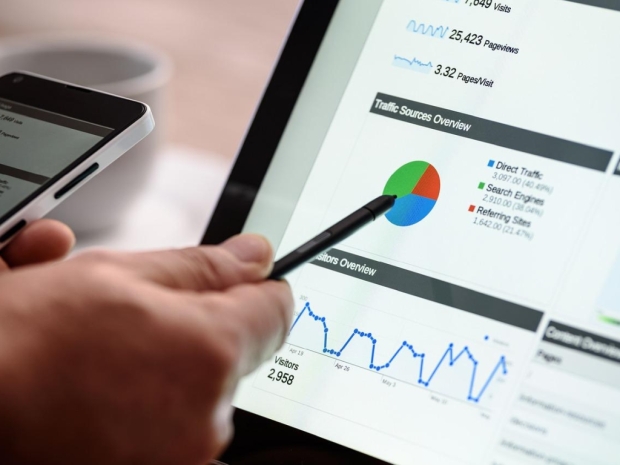 Pixel tablet even comes with a “pen”

The Tame Apple Press is incandescent with rage after Google issued a pixel tablet – mostly because it came with something that Steve Jobs mocked.

When Jobs issued his tablet, which copied Microsoft’s, he mocked the fact that Vole’s version came with a pen. Later, Apple backtracked on that pronouncement when it realised it could make a fortune flogging Apple Pencil to the terminally stupid, but TAPs reviewers seem to have forgotten that.

They also hate the fact that the Pixel tablet does not look particularly pretty. What they are ignoring is that rather than create a standalone tablet to be cheered by those who will buy it and never use it, Google has developed a product designed to work alongside Pixel phones.

Google sees the "Pixel Tablet" as being seen as more of an extension of your smart home rather than your phone. In fact, Google tells us it is not even sure if it is going to be called a Tablet. It is more like a Nest Hub Max without the dock and it may be designed to primarily act as a smart display that you rarely carry around, so the appearance is pretty pointless.

It does support an active stylus, the same kind of plastic stick Steve Jobs hated with a passion but which probably means it will be slightly more useful.

Rate this item
(3 votes)
Tagged under
More in this category: « French say “non” to filthy English gaming jargon Foxconn sees business picking up »
back to top