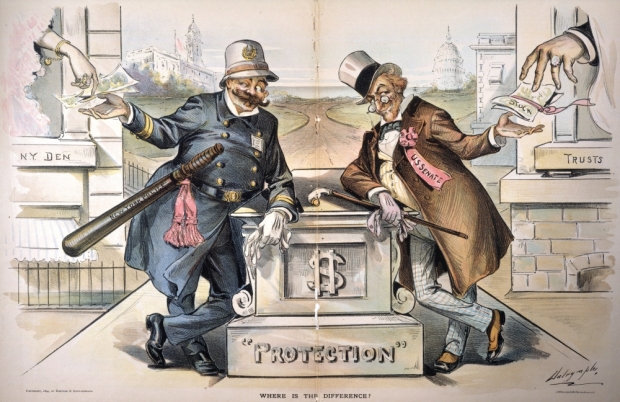 Terrified of losing the election if their employers get cross

A bipartisan legislative effort to rein in the nation's largest tech companies is facing fresh resistance from a faction of Senate Democrats who are worried that Big Tech will cut off their lobbying money before they go into an election.

The internal opposition comes as Democratic leaders are pushing for a vote on the bill by summer, in an effort to pass what has become a central element of the party's broader antitrust agenda.

The American Innovation and Choice Online Act, S. 2992 (117) -- led by Sens. Amy Klobuchar (D-Minn.) and Chuck Grassley (R-Iowa) -- would ban major tech firms like Amazon and Google from favouring their products over their competitors.

For example, the legislation would bar Amazon from promoting its own private-label products over rival items on its e-commerce platform. The bill marks the most serious attempt at tightening oversight of the tech industry in years and passed the Senate Judiciary Committee with support from both parties earlier this year.

Several Democratic senators have privately expressed deep reservations about voting for the legislation, particularly with a midterm election looming.  Big Tech pays out a fortune to lobby US politicians and the last thing they want is to support parties who might vote in favour of a law which will prevent them from screwing over their customers.

Last modified on 27 May 2022
Rate this item
(3 votes)
Tagged under
More in this category: « Epic Games has another bash at Apple Wisconsin worried it might have to foot Foxconn bill »
back to top