US Republicans want Google and Apple to ban Chinese Apps 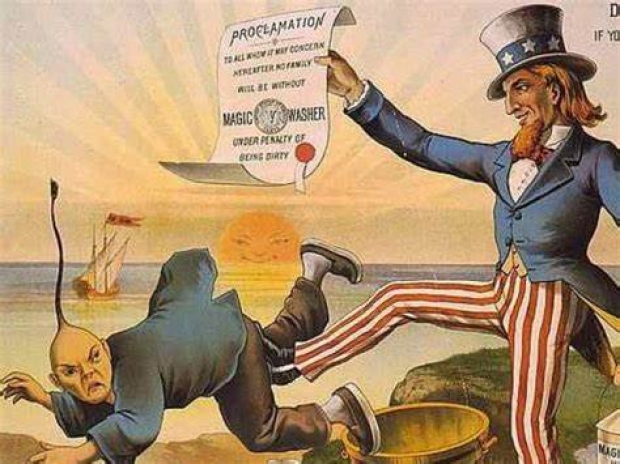 Republican Senators want to bar U.S. app stores including Apple and Google from hosting apps that allow payments to be made with China's digital currency,

Proposed legislation suggests that the payment system could allow Beijing to spy on Americans, although why this might be important when ordinary people are more likely to be spied upon by US companies is anyone’s guess.

The bill by Senators Tom Cotton, Marco Rubio and Mike Braun states that companies that own or control app stores "shall not carry or support any app in [their] app store(s) within the United States that supports or enables transactions in e-CNY."

According to Cotton's office, digital yuan could provide the Chinese government with "real-time visibility into all transactions on the network, posing privacy and security concerns for American persons who join this network."

Last modified on 27 May 2022
Rate this item
(2 votes)
Tagged under
More in this category: « Microsoft’s cloud gaming stick is no longer a rumour Epic Games has another bash at Apple »
back to top