Apple is no longer the world’s most valuable company 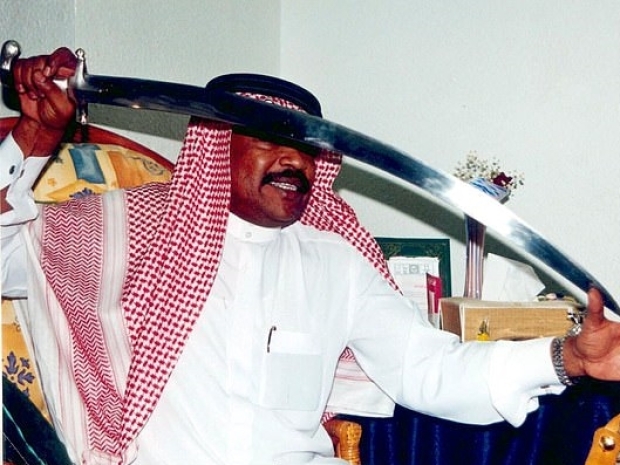 The Tame Apple press mourned as its favourite company was no longer the world’s most valuable firm.

For a couple of decades, Apple has seen its value increase and sales boosted largely because of the free advertising and PR it obtained from mostly US journalists selling their credibility to promote its lackluster over priced goods.

Now, the economic situation is getting so bad that even that is not enough for Apple. Oil giant Saudi Aramco surpassed Apple as the world's most valuable firm.

Aramco's market valuation was just under $2.43 trillion, according to FactSet, which converted its market cap to dollars.

Apple, which fell more than five per cent during trading in the US is now worth $2.37 trillion. Energy stocks and prices have been rising as investors sell off equities in several industries, including technology, on fears of a deteriorating economic environment.

The Tame Apple Press has done its best to spin the blame on the rest of the world for Apple’s fall from grace. It is only a matter of time before they complain that the only difference between the two companies is that Apple’s main shareholders are forbidden from discriminating against women or decapitating business rivals like Saudi Aramco and steps should be made for Apple to follow the oil company’s main shareholder’s lead and be allowed to use torture and of violently oppress critics.

Last modified on 13 May 2022
Rate this item
(3 votes)
Tagged under
More in this category: « Siemens pulled out of Russia Hackers open DEA databases »
back to top