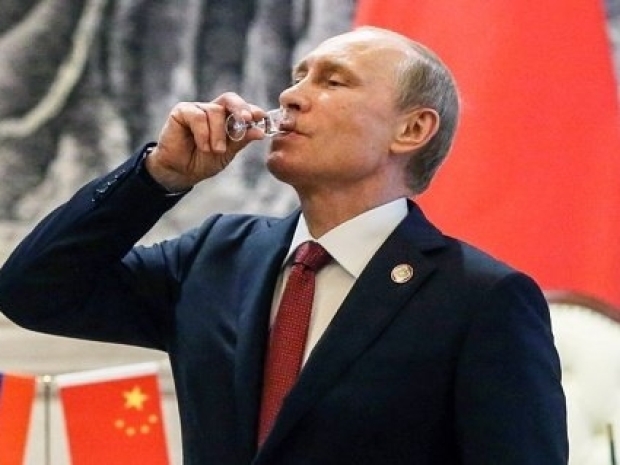 Apparently, Russian bureaucracy created a tempting target for the hackers. Alcohol producers and distributors are required by law to register their shipments with the EGAIS portal, loosely translated as the "Unified State Automated Alcohol Accounting Information System."

However, DDoS attacks by Ukrainian hacktivists downed the site on May 2 and 3 which made it illegal to distribute vodka, wine companies and purveyors of other types of alcohol.

Government sources quoted in the report claim that the site is running normally and any excessive waiting times are merely due to heavy demand.

However, one company, Fort, had failed to upload about 70 per cent of invoices to EGAIS due to the outage, according to the report. Its supplies of wine to retail chains and restaurants were apparently disrupted on May 4 due to the incident.

Last modified on 09 May 2022
Rate this item
(4 votes)
Tagged under
More in this category: « Apple invents a unique hardware bug which is a bit like Spectre Apple, Google and Microsoft support passwordless sign-in standard »
back to top