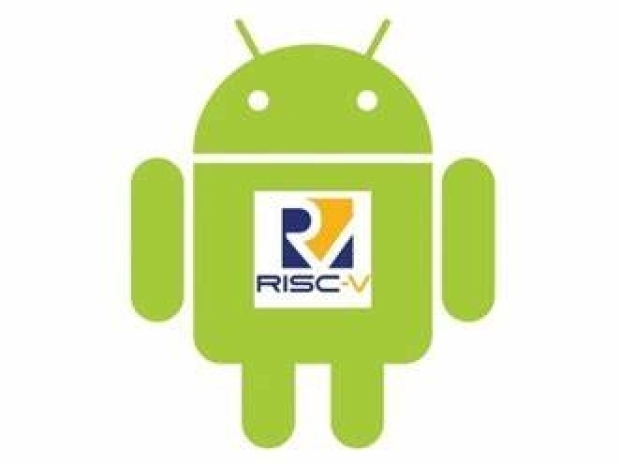 Unable for the US to stop it

Alibaba Cloud has advanced its work to port Android to the RISC-V in a move which will stop the US from preventing China getting its paws on US tech.

RISC-V is open source and preventing its flow to China is all but impossible. Alibaba Cloud has spent more than a year working on a port OS and in January 2021 showed off a GUI powered by Android 10 running on silicon designed by T-Head Semiconductor -- an Alibaba subsidiary that designs its RISC-V chip.

Alibaba Cloud has now revealed it's working on Android 12 and has integrated third-party vendor modules. The result is Android RISC-V that's capable of playing audio and video, running Wi-Fi and Bluetooth radios, and driving cameras.

The company has also "enabled more system enhancement features such as core toolsets, third-party libraries and SoC board support package on RISC-V," which collectively make RISC-V a better target for Android.

Another advance is RISC-V TensorFlow Lite models which means that Android on RISC-V should be capable running workloads like image and audio classification and Optical Character Recognition.

Alibaba Cloud has not mentioned which processor it wants to use but its homegrown Xuantie C906 processor has been doing well in the benchmarks for Internet of Things devices.

Xuantie C906 uses Alibaba-designed cores that are available on Github.

All this means that when the firm has a complete version of Android on RISC-V, it will be an important step towards China's goal of reducing its reliance on technology that other nations can control with restrictions such as trade bans.

Last modified on 03 May 2022
Rate this item
(4 votes)
Tagged under
More in this category: « Apple update warns users about their earbuds AMD announces Dragon Range for 2023 »
back to top