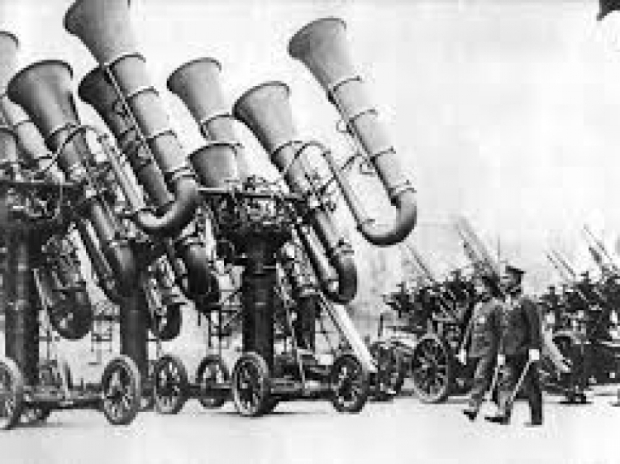 The base is rubbish

MIT engineers have developed a paper-thin loudspeaker that they say turn any surface into an active audio source.

This thin-film loudspeaker produces sound with minimal distortion while using a fraction of the energy required by a traditional loudspeaker. The hand-sized loudspeaker the team demonstrated, which weighs about as much as a dime, can generate high-quality sound no matter what surface the film is bonded to.

To achieve these properties, the researchers pioneered a deceptively simple fabrication technique, which requires only three basic steps and can be scaled up to produce ultrathin loudspeakers large enough to cover the inside of an automobile or to wallpaper a room.

By contrast, the new loudspeaker simplifies the speaker design by using a thin film of a shaped piezoelectric material that moves when voltage is applied over it, which moves the air above it and generates sound

The thin-film loudspeaker was tested by mounting it to a wall 30 centimetres from a microphone to measure the sound pressure level, recorded in decibels. When 25 volts of electricity were passed through the device at 1 kilohertz (a rate of 1,000 cycles per second), the speaker produced high-quality sound at conversational levels of 66 decibels. At 10 kilohertz, the sound pressure level increased to 86 decibels, about the same volume level as city traffic.

The energy-efficient device only requires about 100 milliwatts of power per square meter of speaker area. By contrast, an average home speaker might consume more than 1 watt of power to generate similar sound pressure at a comparable distance.

The researchers showed the speaker in action, playing "We Are the Champions" by Queen. You can listen to it

and be disappointed. It sounds like a very bad early transistor radio.
Last modified on 28 April 2022
Rate this item
(1 Vote)
Tagged under
More in this category: « Jim Cathey appointed as Qualcomm's Chief Commercial Officer Silicon carbide chip fab opens in New York »
back to top