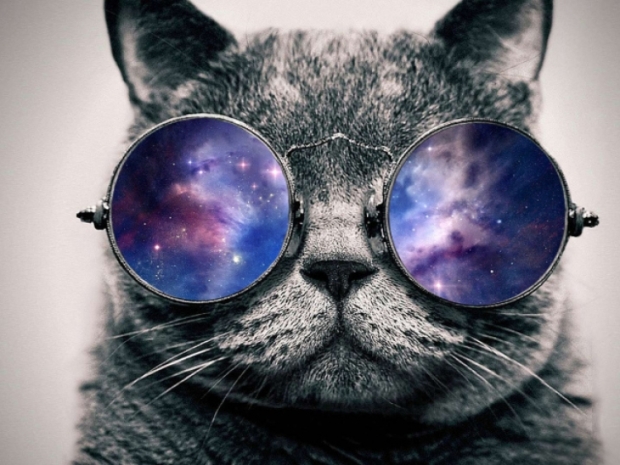 At least to AWS customers

AQN uses quantum technology to generate true random numbers at high speed and in real-time by measuring the quantum fluctuations of the vacuum, we assume it has taken the dust out of it beforehand.

"This technology relies on the detection of vacuum. Vacuum is not a region of space that is completely empty and devoid of energy. In fact, it still contains noise at the quantum level.

"Through AWS Marketplace, ANU is offering an incredibly powerful source of randomness easily accessible to customers across the globe."

Under the free tier of the service, anyone online can create an API key to make up to 100 requests a month to the AQN API. However, by launching AQN on AWS Marketplace, AWS customers can make unlimited requests and be charged for each request they make.

AQN has been operating out of a lab on campus for the last decade, ANU said. It added that the university has received more than two billion requests for random numbers from 70 countries for the purpose of clinical trials, simulating processes and events in computer games, generating secure passwords, simulating virus outbreak behaviours, and predicting the weather.

"Random numbers are needed in IT, data science, and modelling. Without random numbers you can't have reliable models for forecasting and research simulation," said Dr Syed Assad, one of the researchers behind AQN.

"But they are also used by artists to help with removing human biases from their creative work. In computer gaming and smart contracts, true random numbers are also an indispensable resource. We've even had a request from a father to generate random numbers that he then used as inspiration for his daughter's name."

Last modified on 26 April 2022
Rate this item
(0 votes)
Tagged under
More in this category: « Has Musk bought a lemon? Russia fines Meta for not persecuting gays »
back to top