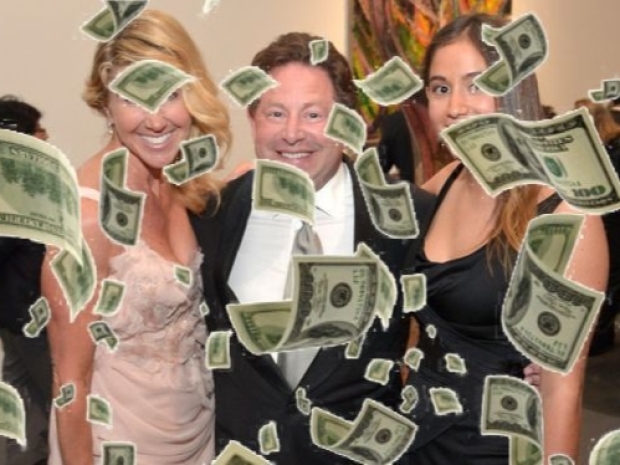 More trouble ahead for Kotick

The mates of senior Activision Blizzard executives mysteriously had a windfall after the company disclosed its sale to Microsoft.

Third parties, including persons known to Activision Blizzard's CEO, seem to have made rather a lot of investments prior to the announcement of the proposed transaction.

Microsoft in January agreed to acquire Activision for $95 a share, or $68.7 billion in total, in the biggest video-gaming industry deal in history.

Activision Blizzard said it was cooperating with federal investigations into trading by friends of its chief executive shortly before the gaming company disclosed its sale to Microsoft.

It received requests for information from the U.S. Securities and Exchange Commission and received a subpoena from a Department of Justice grand jury.

This was a little odd as Activision embroiled in a scandal and its share price was lower than a snake’s belly.

Diller said that he acted on the belief that Activision was undervalued and had the potential for going private or being acquired.

Last modified on 19 April 2022
Rate this item
(1 Vote)
Tagged under
More in this category: « Russian developers suspended from GitHub Apple blessed apps which make you pay them to go away »
back to top