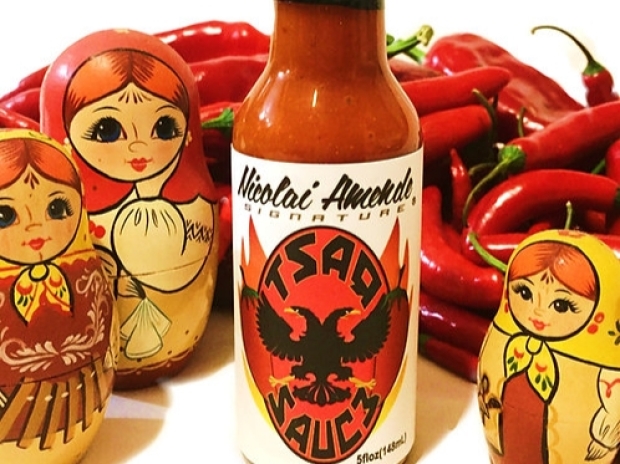 No open sauce for you

Russian software developers are reporting that their GitHub accounts are being suspended without warning if they work for or previously worked for companies under US sanctions.

According to Russian media outlets, which think Russian flagships spontaneously combust, claim the ban began on April 13 and didn't discriminate between companies and individuals.

The GitHub accounts of Sberbank Technology, Sberbank AI Lab, and the Alfa Bank Laboratory had their code repositories initially disabled and are now removed from the platform.

Personal accounts suspended on GitHub have their content wiped while all repositories become immediately out of reach, and the same applies to issues and pull requests.

Habr.com reports that some Russian developers contacted GitHub about the suspension and received an email titled 'GitHub and Trade Controls' that explained their account was disabled due to US sanctions.

This email contains a link to a GitHub page explaining the company's policies regarding sanctions and trade controls, which explains how a user can appeal their suspension. This appeal form requires the individual to certify that they do not use their GitHub account on behalf of a sanctioned entity. A developer posted to Twitter saying that he could remove the suspension after filling out the form and that it was due to his previous employer being sanctioned.

A GitHub blog post in March had promised to ensure the availability of open source services "to all, including developers in Russia."

A GitHub spokesperson explained this weekend that GitHub may be required to restrict some users to comply with US laws.

"We examine government sanctions thoroughly to be certain that users and customers are not impacted beyond what is required by law."

Last modified on 19 April 2022
Rate this item
(3 votes)
Tagged under
More in this category: « Encryption outfit might have talked up its quantum claims Activision Blizzard accused over insider trading »
back to top