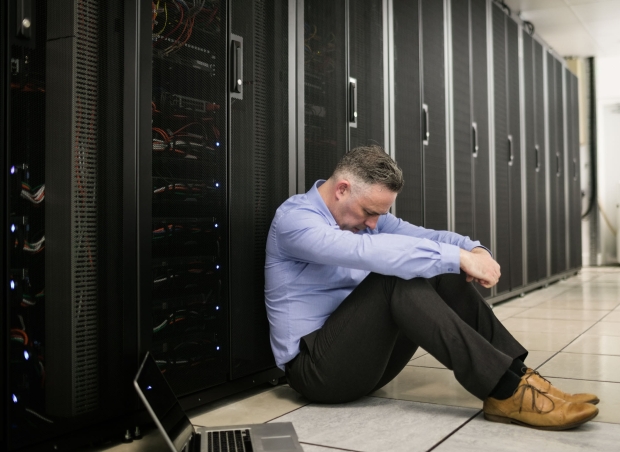 Apparently, people don’t know how to do the data management

UK and Irish SAP users are finding their lack of data management knowledge is preventing them from migrating from SAP ECC 6.0 to SAP S/4HANA.

A survey of 116 SAP user organizations, 61 per cent said that data management challenges have slowed or will slow the automation of their business processes. Meanwhile, two-thirds (66 percent) state that data management is a challenge when moving from SAP ECC 6.0 to SAP S/4HANA, the study by the UK and Ireland SAP User Group (UKISUG) found.

We would have thought a big chunk of them don’t really know what the expensive management software actually does, so upgrading is proving tricky.

"The validity of your data and what you have, and what you are going to take over to a new platform, it's not the most exciting end of things, so sometimes it does get left a little bit behind. And it's not easy; it's a complicated area," Cooper said.

If only there was some management software which made organising that sort of thing easier.

The problem has become worse as data management was a "key pillar" for an implementation project in moving older generations of SAP's ERP systems, such as SAP ECC 6.0 to S/4HANA, the latest in-memory database system, he said.

There was far too much data residing in older formats and archived in the wrong places, he said.

"Clearly, when you move to S/4HANA, that table of data structure changes quite a lot. The more data that you've got in your current system, the longer and harder that upgrade is going to be, and potentially the more downtime while you convert that data into the new formats," Cooper said.

Last modified on 30 March 2022
Rate this item
(0 votes)
Tagged under
More in this category: « Micron warns of component shortages Raphael could descend soon »
back to top