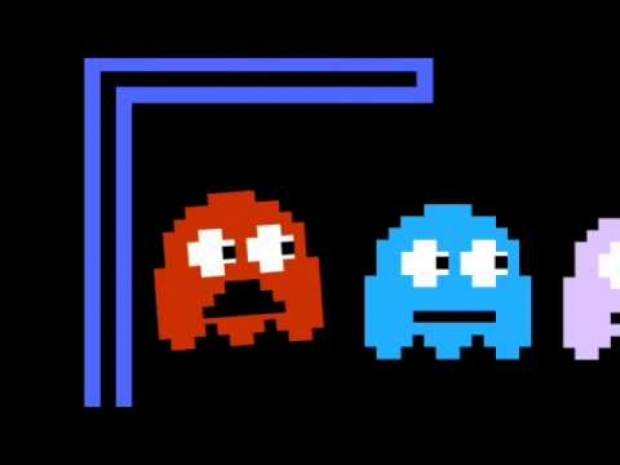 One of the casualties of the Russian/Ukraine war has been the destruction of more than 500 pieces of retro computer and technology history.

The Museum was destroyed by a Russian bomb Mariupol as part of the Russian carpet bombing of the city.

The owner of the Mariupul collection, Dmitry Cherepanov, who also lost his house, is reportedly safe, though his collection of computers, consoles, and assorted tech from fifty years of computing has been wiped out.

Cherepanov has been chronicling his collection of exhibits online for some time now, and though this is all that's left. There are a host of fascinating old machines, including the Commodore C64/ As well as images and information about all the 120 computers and consoles in his collection, Cherepanov also hosts RetroBit Radio on the site, too.

It is unclear why Tsar Putin decided that a museum of old computer bits was a legitimate military target, maybe he thinks that the Amstrad is a sign of western decadence and Amiga was for NATO homosexuals.

Last modified on 28 March 2022
Rate this item
(2 votes)
Tagged under
More in this category: « CDC programming “killed” 72,000 Open saucers get Linux running on M1 Ultra »
back to top