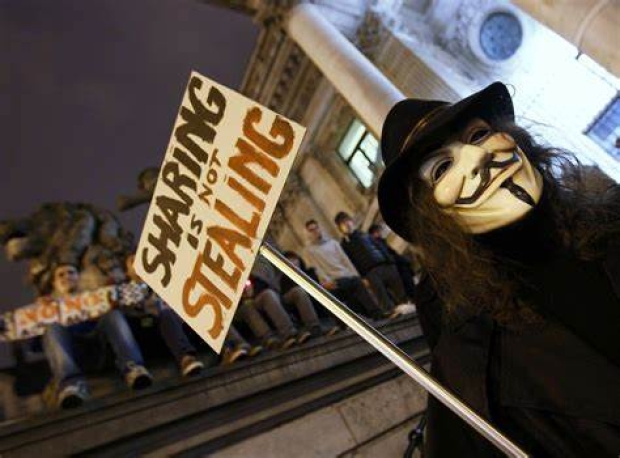 It never hacked us, we accidentally leaked the information

Choccy maker Nestle claims that Anonymous is "full of it" after claiming to have hacked the company.

A hacker group claims to have stolen and leaked a trove of Nestle's data to punish the company for not getting out of Russia fast enough. However, Nestle says that can't possibly be true because the data was leaked by Nestle itself several weeks ago.

In emails to Gizmodo, a Nestle spokesperson said the 10 gigabyte tranche was the product of a mistake the company made earlier this year:

"It relates to a case from February, when some randomized and predominantly publicly available test data of a B2B nature was made accessible unintentionally online for a short period of time."

According to the spokesperson: "Some predominantly publicly-available data (e.g., company names and company addresses and some business email addresses) was erroneously made available on the web for a limited period of time (a few weeks). It was detected by our security team at the time and the appropriate review was carried out. The data was prepared for a B2B test website to perform some functionality checks."

Nestle said it planned to partly scale back its operations in Russia, while continuing to provide "essential food, such as infant food and medical/hospital nutrition."

Last modified on 25 March 2022
Rate this item
(0 votes)
Tagged under
More in this category: « UK bobbies arrest more of the Lapsus$ gang Apple claims to have fixed software bug in iMessage service »
back to top