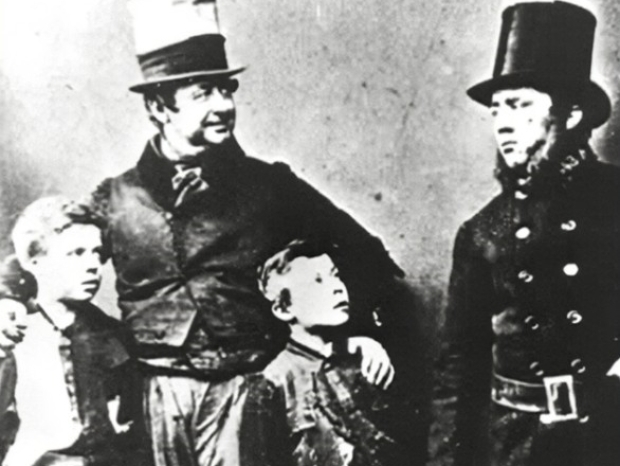 Seven people between the ages of 16 and 21

Inspector Gnasher of the Yard has fingered the collar of seven members of the Lapsus$ hacking group which targeted Samsung, Nvidia, Microsoft, and Okta.

The arrests followed a report that an Oxford teenager who was supposed to be the mastermind of the group had been identified by rival hackers. Four researchers investigating the gang's recent hacks said they believed the 16-year-old, who uses the online moniker "White" or "Breachbase."

At least one member of Lapsus$ was also apparently involved with a recent data breach at Electronic Arts and another is suspected to be a teenager residing in Brazil. The latter is said to be so capable of hacking that researchers first believed that the activity they were witnessing was automated.

Researchers' ability to track the suspected Lapsus$ members may be because the group, which now has more than 45,000 subscribers to its Telegram channel where it frequently recruits insiders and leaks victims' data, does little to cover its tracks.

Writing in its blog, Microsoft said the group uses brazen tactics to gain initial access to a target organisation, which has included publicly recruiting company insiders. As reported by Bloomberg this week, the group has even gone as far as to join the Zoom calls of companies they've breached and taunted employees trying to clean up their hack.

Last modified on 25 March 2022
Rate this item
(0 votes)
Tagged under
More in this category: « EU agree to curb Big Tech Nestle says Anonymous is spouting rubbish »
back to top