Qualcomm’s signing up for AV1 could be big 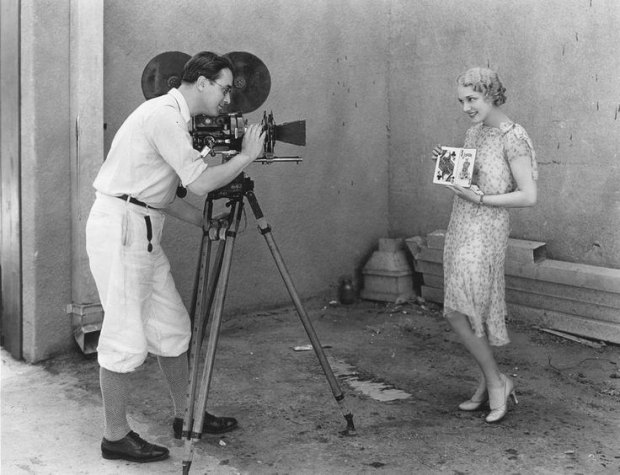 Snapping the codec from obscurity

Qualcomm’s moves to adopt the open-video codec AV1 could snap the standard out of its funk.

Despite receiving support from Big Tech, AV1 has not been adopted. Major video providers waiting for broader device support before committing and the hardware has not been there.

For those not in the know, AV 1 is an open, royalty-free video coding format initially designed for video transmissions over the Internet. It is supposed to be a lot more efficient when serving up millions of HD or UHD streams at the same time.

Obviously, High-def is one place where AV1 will improve things, as AV1's various decoder levels start down at 240p@30fps. Even lower-resolution video can benefit from AV1's efficiency, which tests from Netflix and Facebook have shown is 25-50 per cent more efficient than competing codecs.

But that is set to change as Qualcomm takes the plunge and adds support for AV1 to its upcoming flagship Snapdragon mobile processor.

The SM8550 will be introduced at the end of this year at the earliest, which means we shouldn’t expect any phones powered by it until 2023. However, when that happens, other hardware makers are expected to follow.

MediaTek and Broadcom both have launched chipsets with AV1 decode support.

Google is getting ready to introduce a new version of its Chromecast with Google TV streaming adapter capable of playing AV1 streams.

Then it will be up to the content makers to sign up. So far YouTube, and Netflix have been the only major streaming service to embrace AV1 (even if no one was seeing it). Disney, which is affiliated with the AOM via Hulu, is said to be still in an exploratory phase.

HBO Max said that that WarnerMedia’s product team was “actively evaluating and monitoring it and other codecs technology as they emerge.”

Last modified on 22 March 2022
Rate this item
(2 votes)
Tagged under
More in this category: « Microsoft worried about Azure source code hack Facebook is extremist court rules »
back to top