There are 22 million unemployed routers in the UK 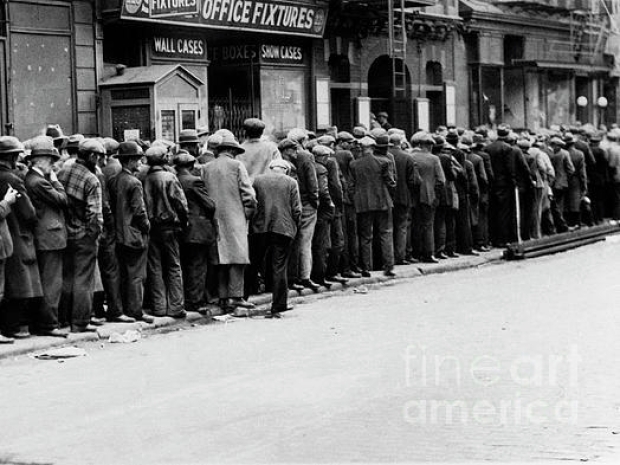 It's time for a universal ISP router?

A new Uswitch (Opinium) survey of 2,000 UK adults, which was conducted last October 2021, has estimated that there are now 22 million “redundant” broadband ISP routers sitting in British homes, while 76 per cent of respondents want a “universal router” (i.e. one that can be used by any ISP) to help cut e-waste.

According to the survey, some 42 per cent of respondents have an unused router in their home and 14.29 per cent claim to have two or more unused routers. Meanwhile, 59 per cent do not know how to recycle their old router and 15 per cent were sent one by a provider, even though they already had a working device.

More than 87 per cent of respondents noted that the router they used to access their home WiFi had been supplied by their broadband ISP.

Younger people were also found to be the most likely to feel guilty about accumulating spare routers, with 36 per cent of 18-34s regretting not recycling a router, compared to 16 per cent of over 55s. Finally, some 60 per cent of consumers feel broadband ISPs could do more to help save the planet, with Sky Broadband being voted the worst for helping users to recycle.

Last modified on 17 March 2022
Rate this item
(1 Vote)
Tagged under
More in this category: « UK pushes through another “think of the children” web censorship bill Google sharks virtual reality outfit Raxium »
back to top