UK pushes through another “think of the children” web censorship bill 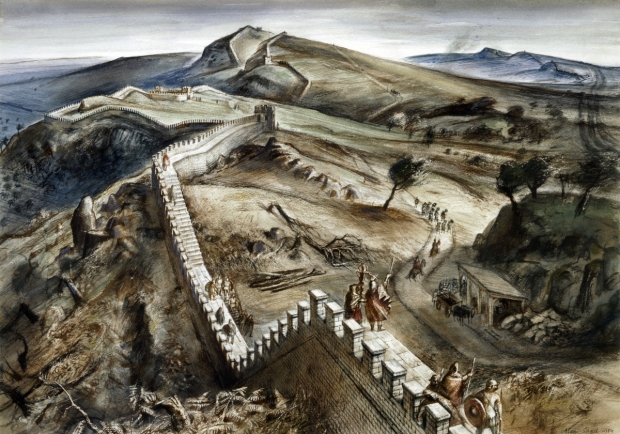 The UK government is bringing in its own cyber wall modelled on Hadrien’s wall in that it will be a bit rubbish, cost a lot to build and fail to do anything.

The Online Safety Bill being pushed through Parliament will require social media sites and tech firms to prevent users being exposed to “harmful content.”

It will see communications regulator Ofcom given the power to issue fines or block sites that break the rules.

The bill includes the power to hold executives criminally liable if they don't comply with Ofcom information requests two months after the law begins, rather than the two years previously proposed.

Big content will be criminally liable for destroying evidence, failing to attend Ofcom interviews - or giving false information, or for obstructing the regulator if it enters their offices.

The biggest social media firms must also address "legal but harmful" content under the updated proposals.

They will have to do risk assessments on the type of harms that could appear and state in their terms of service how they plan to tackle them.

What constitutes "legal but harmful" material will be set out by the government in secondary legislation after we assume its assessment by a crack team of “perfectly normal” nuns, priests, retired colonels, and loonies.

Other changes to the Online Safety Bill include a requirement to report child sexual abuse to the National Crime Agency.

The law is being over seen by British Culture Secretary Nadine Dorries who claims it is all about protecting the 'wellbeing and innocence' of British children.

However Dorries’s knowledge about how the internet works is considered to be rather limited.

According to sources speaking to Politico, Dorries recently met with Microsoft representatives to discuss tech provision in the UK.

Dorries asked Microsoft when they were "going to get rid of algorithms," as if to assume Microsoft was the central authority on the concept.

"If we fail to act, we risk sacrificing the wellbeing and innocence of countless generations of children to the power of unchecked algorithms,” she said.

Some campaigners have said targeting "legal but harmful" is a "censor's charter" that could damage free speech.

"There are now lots of new and unworkable ideas tacked on at the last minute, making it a monstrous melange of fit to fail duties that will make minority groups less safe online."

Last modified on 17 March 2022
Rate this item
(0 votes)
Tagged under
More in this category: « British investigate NortonLifeLock’s Avast buy out There are 22 million unemployed routers in the UK »
back to top