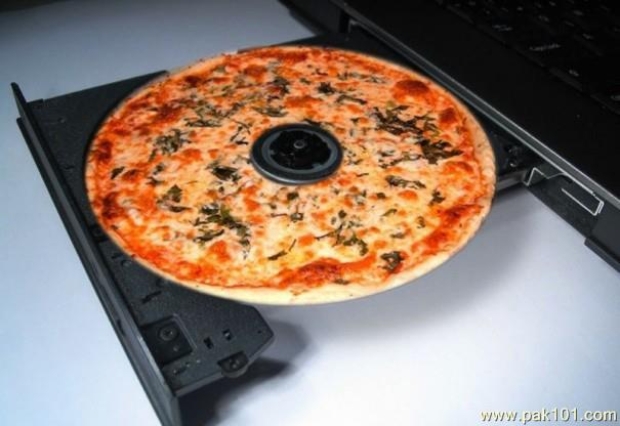 CD sales are on the increase again for the first time since 2004, according to the Recording Industry Association of America's annual sales report.

For a while now we have noted that vinyl sales were increasing but CD’s also increasing suggests that streaming is taking a kick.

Physical music sales exploded to the tune of $1.65 billion in the U.S. last year, according to the RIAA data.

What appears to be happening is that people are starting to reject the idea of “not owning” something and want to collect music off-line.

Rate this item
(3 votes)
More in this category: « Russian claims Facebook and Instagram are extremists LONGER LK5 Pro is affordable 3D printer »
back to top