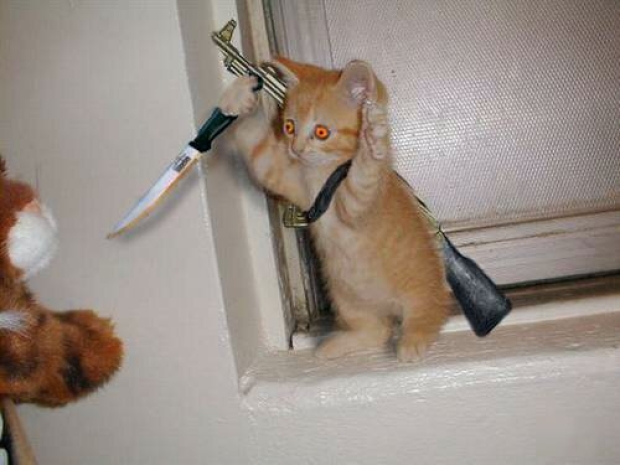 All those pictures of cats, dinners and red pandas anger Putin

Interfax reported the latest move in a growing crackdown on social networks who insist that publishing Russian propaganda is a bad thing are run by terrorists.

Russian authorities blocked access to Facebook last week under a new media law, but the "extremist" designation, if approved by a court, would effectively criminalise all of Meta's operations in Russia.

Earlier Friday, the speaker of the lower house of parliament, Vyacheslav Volodin, called on prosecutors to investigate Meta after Reuters reported that the company had temporarily eased internal restrictions on calling for violence against

Russian soldiers due to the invasion of Ukraine.

Last modified on 15 March 2022
Rate this item
(3 votes)
Tagged under
More in this category: « Ukraine halts production of neon CDs take a big pizza the music action »
back to top