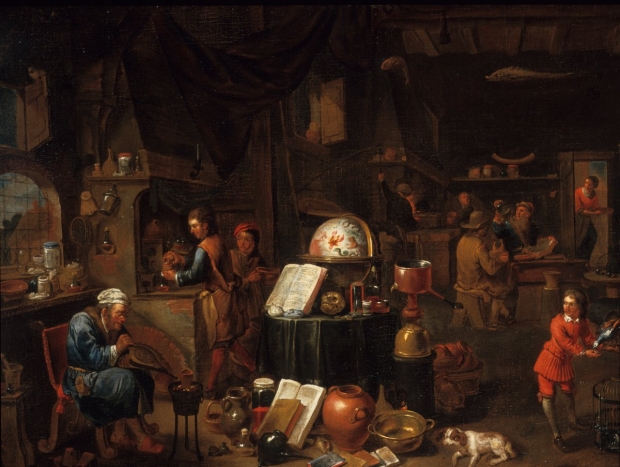 Intel has officially announced that its ‘Vision 2022’ conference is set to start on 10 May and the dark satanic rumour mill has manufactured a hell on earth yarn which says that will be the day that the Chipzilla will launch its dedicated desktop Arc Alchemist graphics cards.

Intel has not confirmed that their dedicated desktop Arc Alchemist graphics cards are categorically on the menu here. But there is apparently shedloads of evidence to suggest that the GPU will be the number one talking point.

Intel themselves have already confirmed that Arc Alchemist is set for a (desktop) release date before the end of the second quarter and 10 May is as good a date as any.

Vision 2022 bumph confirms that the event will have three keynote speeches and new product launches. There might also be ham and cheese on sticks delivered by out-of-work actors.

Last modified on 10 March 2022
Rate this item
(0 votes)
Tagged under
More in this category: « Russian IT workers find themselves sanctioned Spectre is back from the dead »
back to top