Red Hat gives up on Russia and Belarus 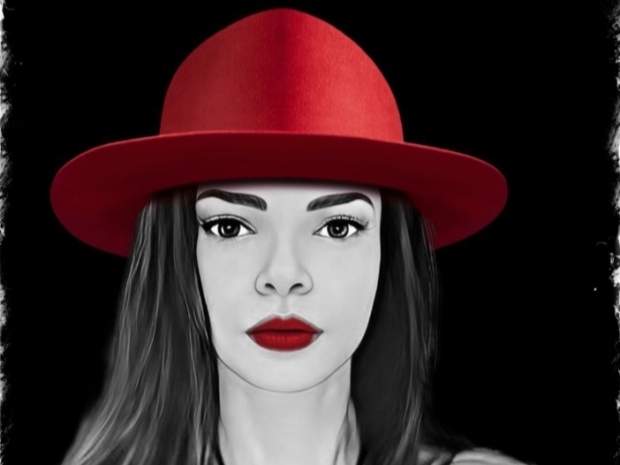 Open Saucy Red Hat is halting all sales and services to companies in Russia and Belarus -- a response to the Russian invasion of Ukraine that has put Red Hat employees in harm's way.

Red Hat's chief executive officer Paul Cormier announced the decision in an email to employees, saying: "As a company, we stand in unity with everyone affected by the violence and condemn the Russian military's invasion of Ukraine." Red Hat's announcement comes a day after its parent company, IBM, which also has a large presence in the Triangle, suspended all business operations in Russia.

"While relevant sanctions must guide many of our actions, we've taken additional measures as a company," Cormier wrote.

"Effective immediately, Red Hat is discontinuing sales and services in Russia and Belarus (for both organizations located in or headquartered in Russia or Belarus)."

Red Hat said it has approximately two dozen employees in Ukraine, which has become an important tech hub in Eastern Europe in recent years. It is home to tens of thousands of contractors and employees for US firms.

In his email, Cormier said that Red Hat has helped dozens of employees and family members in Ukraine relocate to safer locations.

Many of them have gone to neighbouring Poland. However, Ukraine has barred men ages 18 to 60 from leaving the country, meaning many of Red Hat's employees can't be relocated from the country. We "continue to help those who remain in the country in any way possible," Cormier wrote.

Last modified on 09 March 2022
Rate this item
(2 votes)
Tagged under
More in this category: « Intel confidentially files Mobile Eye IPO Apple event shows how bad the mainstream press has become »
back to top