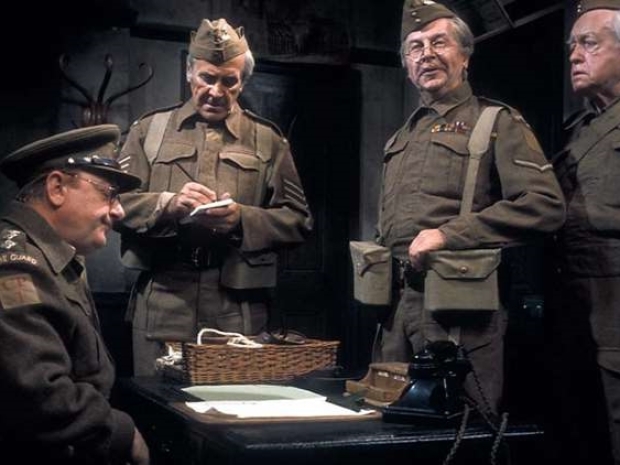 On the outfit’s Telegram channel the IT Army said "We need to mobilise and intensify our efforts as much as possible."

To be fair, the list of targets amounts to a “wish list” but there is a good chance that there are enough hackers out there which could want to make it a “shopping list.”

The post listed the top priorities targeted by the group, including Belarus' railway, Russian telecom companies, and GLONASS, which is Russia's alternative to the Global Positioning System (GPS) satellite navigation network.

Ukraine has called on its hacker underground to help protect critical infrastructure and conduct cyber spying missions against Russian troops, Reuters previously reported. Kyiv announced the formation of its "IT army" on Saturday.

A hacking team focused on Belarus, which has been used as a key staging post for Russia's invasion of Ukraine, called the Belarusian Cyber Partisans told Reuters on Tuesday they had disabled railway traffic systems there and attacked the network because it had been used to transport Russian soldiers.

Last modified on 04 March 2022
Rate this item
(1 Vote)
Tagged under
More in this category: « Oracle, SAP, Intel and AMD retreat from Russia and Belarus AMD’s EPYC 7003-series available soon »
back to top