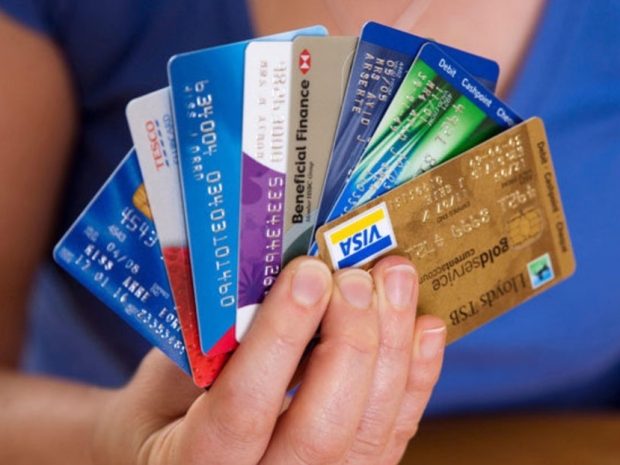 Software King of the World Microsoft seems to think that it is time to insist that its customers hand over their credit cards as part of a Windows 11 install.

Windows 11 Insider Preview Build 22567 for the Dev Channel has several novel features, but one which will get most users’ Capra hircus is that Vole wants your credit card.

While demanding credit-card information within Windows isn't that startling, as many will have handed over their card as part of buying something in the Microsoft ecosystem either for buying apps or movies on the Microsoft Store app they are normally part of the Microsoft Account web page, which manages all of that online and behind the scenes.

What is clear is that Microsoft considers the additional credit-card info as part of the subscription option it added last month. Now, if your subscription risks falling through because of an expired credit card, Microsoft will alert you.

It means that Vole thinks your PC is as much a tool to make purchases as it is to simply work and game.
There are some good points about the test build. There is a new security feature called Smart App Control that will watch over new apps and games that you add to your PC. It blocks untrusted or potentially dangerous applications.

Of course, there is a risk that SAC will flag otherwise innocuous applications that it simply hasn't seen before. Other tweaks and changes include the ability to have Windows update your PC when clean energy is more commonly available (via Microsoft's partners electricityMap or WattTime) and a better integration between Android and Windows 11 OOBE (Out of the Box Experience).

Last modified on 03 March 2022
Rate this item
(4 votes)
Tagged under
More in this category: « Apple pauses selling gear in Russia Nvidia hackers demand the outfit outsource its drivers »
back to top