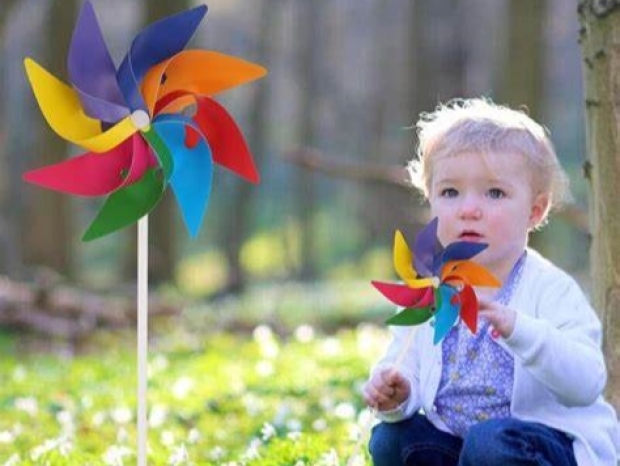 You see you need us

Tsar Putin’s rampaging hacker hordes shut down 5,800 wind turbines in central Europe to remind them how shaky their green power plans are and how much they need Russian gas.

For a while now, Germany and Italy have become increasingly addicted to Russian natural gas, a fact it appears Tsar Putin wanted to remind them.

Germany's Enercon on Monday said a "massive disruption" of satellite connections in Europe which happened at the same time as Russia invaded Ukraine knocked out remote monitoring and control of the wind turbines, which have a total capacity of 11 gigawatt (GW).

While the hacking of the satellites has not been pinned on Russia, the timing makes it likely. After all it is an effective method of the Russians pointing out how dependent Germany (and Italy) has become on its gas and need to do what they are told.

Fortunately there was no effects on power grid stability due to redundant communication capabilities of the grid operators.

Enercon is working with the operators of the affected wind farms to set up alternative ways to regain remote control of the turbines, it said, without naming the operators.

There was no risk to the turbines as they continued to operate on "auto mode," the company said.

Last modified on 01 March 2022
Rate this item
(5 votes)
Tagged under
More in this category: « Nvidia strikes back at hackers Lenovo releases new ThinkPads »
back to top