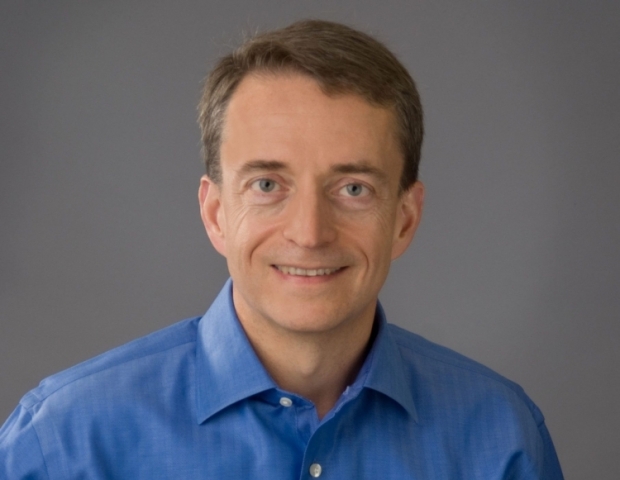 The cocaine nose jobs of Wall Street think Intel’s chip making plans to meet rising demand will give AMD a greater foothold in the segment.

Intel, which plans large investments in chip technologies in the next four years, said it expects revenue from its segment housing PCs to grow in low to mid-single digits, and its datacenter and AI business to grow in the high teens from 2023 through 2026.

The company's shares fell about six percent, while those of AMD slipped a percent.

In servers, AMD had less than five percent market share in 2018, but now holds 15 percent. This could go as high as 25 percent, WestPark Capital analyst Ruben Roy said.

In PCs, he expects AMD market share to reach the high 20s from its current 18-20 percent range.

"We think share gains will continue as Intel tries to catch up on manufacturing process tech."

Piper Sandler analyst Harsh Kumar said there was no imminent threat to Nvidia and AMD from Intel's ambitious roadmap. "Intel only plans to find its normal cadence but is not really expected to take any meaningful share."

Last modified on 21 February 2022
Rate this item
(3 votes)
Tagged under
More in this category: « Trump’s “look at my face” book released EU worried about Chinese patent power grab »
back to top