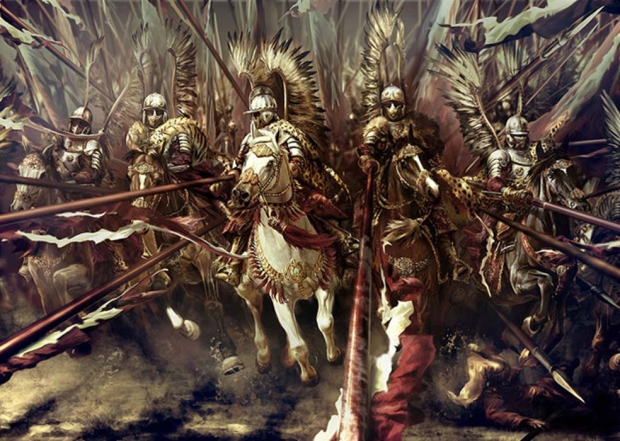 Staying ahead of things

The nation whose “winged hussars” were the terror of Europe has decided to invest to provide a cyber component in its army.

The Polish army has formed a Cyberspace Defense Force (Wojska Obrony Cyberprzestrzeni), the new branch will operate as a command centre inside the Polish Army and will have the authority to carry out reconnaissance, defensive, and offensive operations.

According to the Polish Ministry of National Defence work on establishing this unit began in 2019 and was formalized earlier today in a ceremony at the Club of the Military University of Technology in Warsaw, where Minister of National Defense

Poland is one of the few countries in the world to formally create a cyber component for their armed forces after NATO officially declared cyberspace a formal warfare battleground and domain of operations at the 2016 NATO Summit, held in Warsaw, Poland.

It makes sense, as it has always had the misfortune of having Russia as a neighbour. Russia has been using cyberattacks to reign in some of its former allies.

Last modified on 09 February 2022
Rate this item
(3 votes)
Tagged under
More in this category: « Starlink internet satellites downed by magnetic storm Meta backs down from Euro exit »
back to top