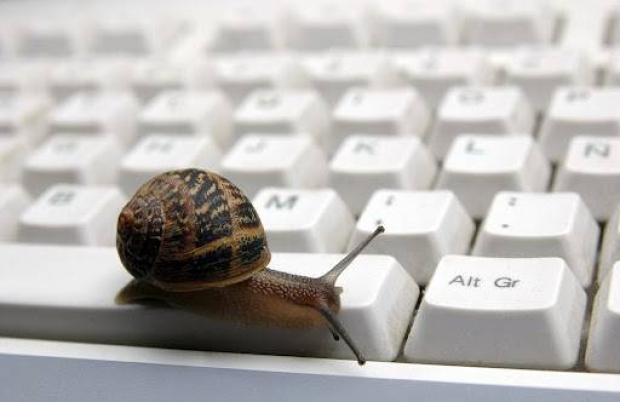 My PC seems to be chatting to Vole a lot

Windows PCs will spend rather a long time talking to Seattle, according to the Microsoft IT Pro Blog.

A post on the Microsoft IT Pro Blog said that users should expect Windows computers will need at least eight hours of online time to obtain and install the latest OS updates successfully.

Vole is tracking how long PCs are connected to Windows Update, calling the statistics "Update Connectivity." The data is available in the InTune app which is a component of the Endpoint management suite.

The post details Microsoft's attempts to figure out why some Windows devices aren't getting the latest quality and feature updates, and discovered that two hours of continuous connectivity was required to get updates. It then took six hours after the release of the patch for a machine to update itself reliably.

Microsoft's figures show that half of Windows devices left behind by Windows Update and running a build of Windows 10 that's no longer serviced do not spend enough time connected to have the patches downloaded and installed in the background.

This figure drops to a quarter for customers using a serviced build of the operating system that lags behind in security updates by 60 days or more.

At least Windows 11 updates are smaller than their Windows 10 counterparts due to improved compression and new Microsoft Graph APIs.

Last modified on 02 February 2022
Rate this item
(0 votes)
Tagged under
More in this category: « Germany sends confused messages on semi-conductor industry Big Tech should pay if its punters are scammed »
back to top