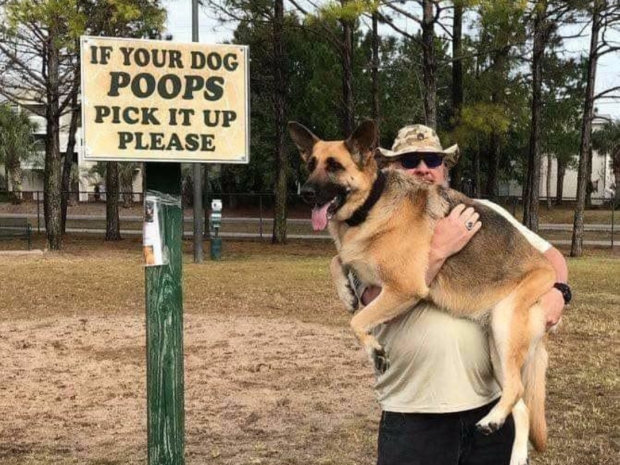 Thwarts take over while promises to spend cash

Germany appears to be sending mixed messages about its technology strategy after promising cash while thwarting a local take over.

The Germans say they want to bolster its semiconductor industry. Chancellor Olaf Scholz's administration claims to have several programmes on the boil to invest in the chip sector, which the government considers central to Germany's energy shift, according to a government official.

Economy Minister Robert Habeck met with European Commission President Ursula von der Leyen in Brussels last week to ensure that plans to invest billions of euros in cleaner technologies would pass state-aid scrutiny, said the official, who asked not to be identified because the discussions are private.

But Germany's new government derailed GlobalWafers $5 billion takeover of Munich-based Siltronic AG by allowing a Monday deadline to grant approval to lapse without a decision, despite reviewing the deal for more than a year.

While GlobalWafers is Taiwan-based the deal would have led to an expansion of the Siltronic site. It would also have brought expertise and capital to the European Union to help with that goal..

The Germans do not seem interested in any outside country being involved in its Chip process. This means that the likes of Intel, and TSMC who are also likely to be touting for chip making sweeteners should be out of the running automatically.

Last modified on 02 February 2022
Rate this item
(1 Vote)
Tagged under
More in this category: « Blackberry flogs its patent portfolio Windows needs eight hours to update properly »
back to top