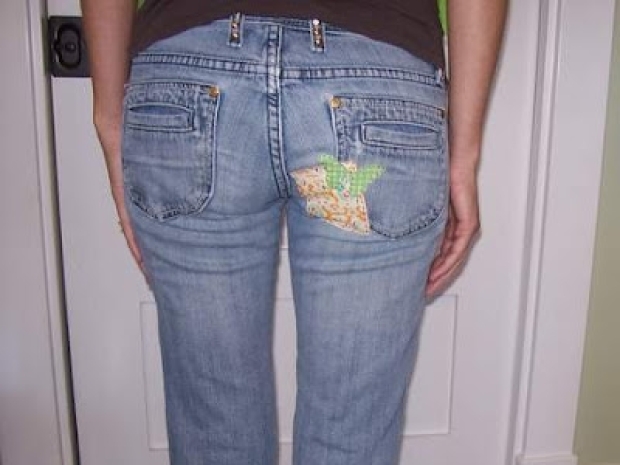 Too much pain for users and admins

Microsoft's first Patch Tuesday for 2022 was so bad it appeared to have been written by the software genii at Apple.

The Windows Update on January 11 was intended to address 96 security flaws but brought so much pain for users and admins it was probably better that they didn’t install it.

One of the major issues was that Windows Server 2012 became stuck in a boot loop and other versions suffered broken Windows VPN clients. Some hard drives appeared as RAW format (and unusable). Many IT Admins were forced to roll back the updates — leaving many servers vulnerable with none of last week's security patches.

Since Microsoft also bundles all the security updates with these Windows cumulative updates, removing them will also remove all fixes for vulnerabilities patched during the January 2022 Patch Tuesday.

While all the updates are available for download on the Microsoft Update Catalog, some of them can be installed directly through Windows Update, notes Bleeping Computer. But "You will have to manually check for updates if you want to install the emergency fixes through Windows Update because they are optional updates and will not install automatically."

Last modified on 24 January 2022
Rate this item
(1 Vote)
Tagged under
More in this category: « EU about to force Big Content to police sites better UGREEN HiTune X6 ANC Earbuds Immerse Yourself in the Moment »
back to top