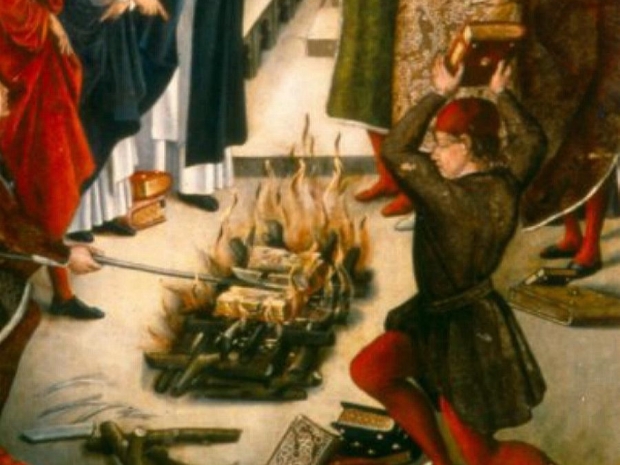 Protesting against not giving back to the community

Popular open-source libraries colors and faker were defaced by their creator as the open saucey equivalent of a suicide bombing.

The developer, named Marak Squires destroyed his libraries apparently as a protest “against mega-corporations and commercial consumers of open-source projects who extensively rely on cost-free and community-powered software but do not, according to the developer, give back to the community.”

The fact he seeded the library with US flags and nationalist statements appears to have gone unnoticed by those reporting the story. What has been noticed is that Squires intentionally introduced an infinite loop that bricked thousands of projects that depend on ‘colors and ‘faker’.”

In November 2020, Marak had warned that he will no longer be supporting the big corporations with his “free work” and that commercial entities should consider either forking the projects or compensating the dev with a yearly “six figure” salary.

GitHub has reportedly suspended the developer’s account. And, that too, has caused mixed reactions.

“While it looks like color.js has been updated to a working version, faker.js still appears to be affected, but the issue can be worked around by downgrading to a previous version (5.5.3),” reports the Verge.

Last modified on 11 January 2022
Rate this item
(6 votes)
Tagged under
More in this category: « Apple thinks annoying teens will get them to switch from Android Meta’s top spinner flees the building »
back to top