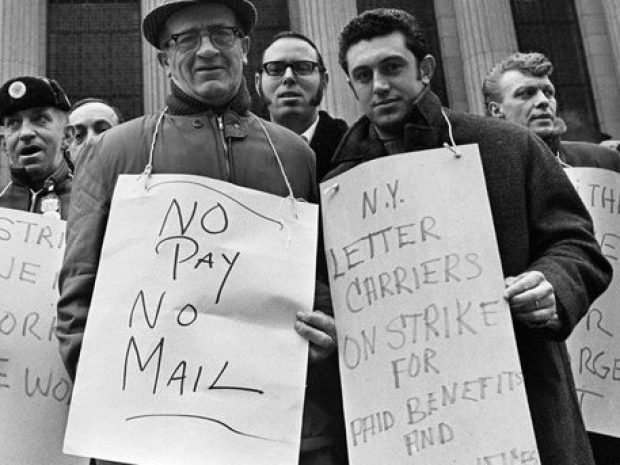 Starting with Exchange Server 2013, Microsoft enabled the FIP-FS anti-spam and anti-malware scanning engine by default to protect users from malicious email. According to numerous reports from Microsoft Exchange admins worldwide, a bug in the FIP-FS engine is blocking email delivery with on-premise servers starting at midnight on January 1st, 2022.

Security researcher and Exchange admin Joseph Roosen said that this is caused by Microsoft using a signed int32 variable to store the value of a date, which has a maximum value of 2,147,483,647. However, dates in 2022 have a minimum value of 2,201,010,001 or larger, which is greater than the maximum value that can be stored in the signed int32 variable, causing the scanning engine to fail and not release mail for delivery.

When this bug is triggered, an 1106 error will appear in the Exchange Server's Event Log stating, "The FIP-FS Scan Process failed initialization. Error: 0x8004005. Error Details: Unspecified Error" or "Error Code: 0x80004005. Error Description: Can't convert "2201010001" to long." Microsoft will need to release an Exchange Server update that uses a larger variable to hold the date to officially fix this bug.

However, for on-premise Exchange Servers currently affected, admins have found that you can disable the FIP-FS scanning engine to allow email to start delivering again. With this unofficial fix, delivered mail will no longer be scanned by Microsoft's scanning engine, leading to more malicious emails and spam getting through to users.

Last modified on 03 January 2022
Rate this item
(0 votes)
Tagged under
More in this category: « China’s moon plans making the NASA look a bit silly AMD shows off Rembrandt »
back to top