Apple realises that Foxconn’s treatment of women is bad PR 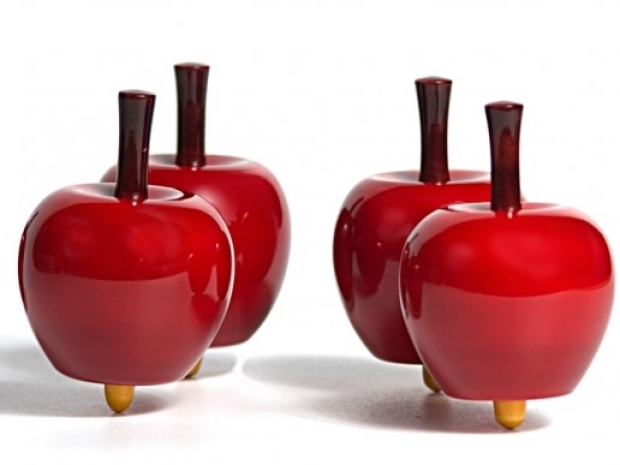 Fruity cargo cult Apple has realised that Foxconn’s poor treatment of women workers in its Indian plant is doing the same sort of PR damage it saw when there were similar problems in China.

Weeks after the women workers were taken to hospital for food poisoning and the conditions at the Foxconn plant came to official and international attention, Apple has boldly stepped in an put the plant on “probation.”

The Tame Apple Press even admitted that the “action” followed protests from workers over subpar food and accommodation conditions and that both the firms acknowledged and pledged to address the issue. Had they not protested, by blocking highways, there was a good bet that the treatment would have continued and iPhone production would not have been disrupted.

Apple didn’t say how long the probation will last, but an Apple spokesperson in India told TechCrunch that the firm “will ensure our strict standards are met before the facility reopens.”

Foxconn’s factory in the state of Tamil Nadu employs about 17,000 people. Protests erupted in the factory last week after hundreds of women who work at the plant and live in one of the hostels had to be treated for food poisoning and more than 100 were hospitalised, according to earlier local media reports.

The state government also intervened, and had asked Foxconn to review services provided to the workers.

Apple said it dispatched independent auditors to assess the situation after concerns about food safety and accommodation conditions were raised.

“We found that some of the remote dormitory accommodations and dining rooms being used for employees do not meet our requirements and we are working with the supplier to ensure a comprehensive set of corrective actions are rapidly implemented,” the spokesperson said.

Foxconn said it is investigating the recent issues and has found that “some offsite dormitory facilities do not meet the required standards.”

A spokesperson said: “We are very sorry for the issue our employees experienced and are taking immediate steps to enhance the facilities and services we provide at the remote dormitory accommodations.”

Foxconn said it was restructuring its local management team and management systems “to ensure we can achieve and maintain the high standards that are needed.”