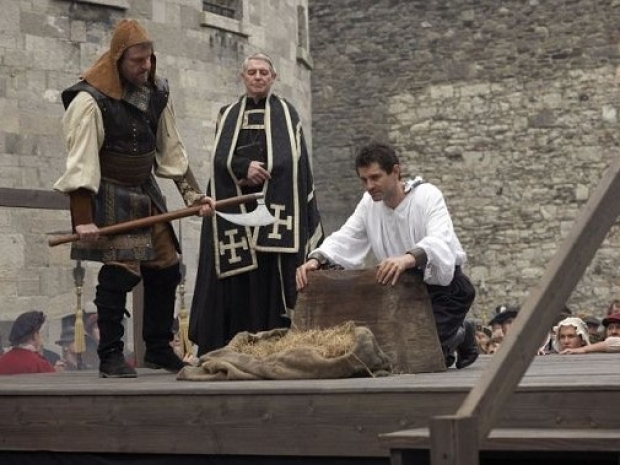 I “blundered the execution”

A boss of a US mortgage company, who fired hundreds of his staff in a Zoom meeting admits that he might have blundered the execution… in much the same way that Henry the VIII did for Thomas Cromwell.

For those who came in late, Vishal Garg fired 900 staff in a Zoom broadcast. The PR fall out was huge, although his company did see an uptick in searches as the world looked it up to see what company could behave so badly to its employees. So, it was a glass half full PR disaster.

Garg now says he is "deeply sorry" for the way the lay-offs were handled. He insisted that the sackings were necessary said, but he accepted he had "blundered the execution" and "embarrassed" staff.

"I failed to show the appropriate amount of respect and appreciation for the individuals who were affected", he said in a letter on the firm's website.

"I am deeply sorry and am committed to learning from this situation and doing more to be the leader that you expect me to be… the way I communicated this news made a difficult situation worse".

A recording of the call was shared on social media, prompting comments that sacking people this way was "cold", "harsh" and "a horrible move", especially in the run up to Christmas.

Of course, Garg being sorry does not change anything, it just means he said sorry for it.

Last modified on 09 December 2021
Rate this item
(3 votes)
Tagged under
More in this category: « Amazon fined $1.28 billion for abuse of market dominance Google’s DeepMind tries to tackle AI’s sexism and racism »
back to top