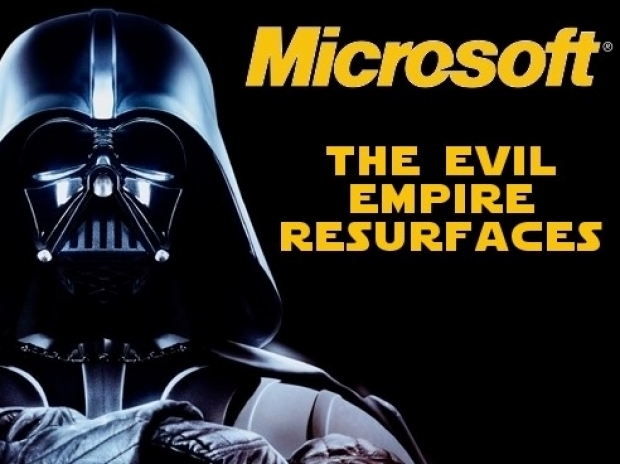 Customers and rivals asked for their views

The companies announced the acquisition in April and the EU's questionnaire was sent out a month ago. It is odd as the US Department of Justice rubber stamped the deal in June and the Australian Competition Commission in October said they would not contest it. The companies filed for approval from the European Commission's competition bureau last month, and the regulator has until 21 December to clear the deal or open a bigger investigation.

The companies had expected to close the deal by the end of this year but said last month the timeline could slip to early next year.

Nuance primarily sells transcription technology that is popular among doctors and call centers that want to automate note-talking. Analysts view the deal as bolstering Microsoft's presence in the healthcare market and bringing it new voice and medical data to train artificial intelligence offerings in health, speech and biometric security.

One of the concerns might be that Vole could forcing its Office suite on Nuance customers by bundling them together. Nuance has said it serves 77 percent of US hospitals and part of its success has been because Customers have given it a huge database of voice prints which make the product more accurate.

Big cloud vendors such as Amazon and Microsoft typically do not have unfettered access to customers' data for research and development. But the opportunity to acquire those relationships and data explains Microsoft's interest in Nuance.

Last modified on 07 December 2021
Rate this item
(0 votes)
Tagged under
More in this category: « US tries to tackle cybersecurity skills gap Apple’s iPhone production tanks by 20 per cent »
back to top