Google pledges to crack down on third party cookies 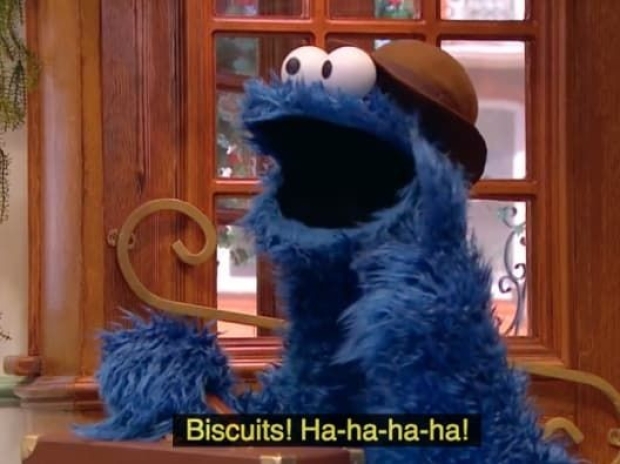 To make the British happy

Google has pledged more restrictions on its use of data from its Chrome browser to address concerns raised by Britain's competition regulator about its plan to ban third-party cookies that advertisers use to track consumers.

The Competition and Markets Authority (CMA) has been investigating Google's plan to cut support for some cookies in Chrome - an initiative called the "Privacy Sandbox" -- because it is worried it will impede competition in digital advertising.

Alphabet's Google told the CMA that it has realised that users want more privacy when they are browsing the web, including not being tracked across sites.

Other players in the $250 billion global digital ad sector, claim the loss of cookies in the world's most popular browser will limit their ability to collect information for personalising ads and make them more reliant on Google's user databases.

Google agreed earlier this year to not implement the plan without the CMA's sign-off, and said the changes agreed with the British regulator will apply globally.

Last modified on 29 November 2021
Rate this item
(1 Vote)
Tagged under
More in this category: « Amazon releases a new Linux 3 Phone companies say Big Tech should support infrastructure »
back to top